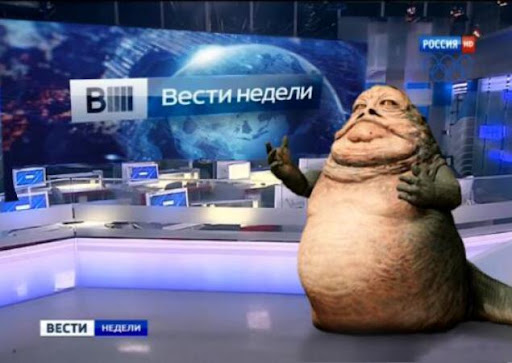 The USA is “tired” of Ukraine, or how Kremlin’s information and psychological special operation against Ukraine fails again.

The information space has its own “currents” and “whirls”.

The so-called “hybrid warfare” against Ukraine, waged by the Russian Federation for 8 years already, apart from direct attacks on the front lines, shelling of civilians and other provocative actions involving weapons and military equipment, uses other ways to cause serious damage to Ukraine. Among them are the so-called “special measures”, including information and psychological special operations.

Misrepresentations of information, as in the case of the Malaysian Boeing MH-17 downed by Russian military over the Ukrainian Donbas, changing the vector of people’s attention, as when “almost” Russian passports were issued to residents of Donbas but with no residence permit – all these are elements of IPSO, designed to change people’s attitudes to an event, to believe lies, to change opinions.

Moscow constantly “bombards” not only Ukraine but the whole world with such “news”, using specific “pain points” for a particular country, such as Nord Stream for Germany or a submarine contract with Australia for France.

At present, the Russian media are actively promoting another “scandal” on US-Ukraine relations.

The United States, as it turns out, is “tired” of Ukraine. This opinion was expressed by Thomas Graham, head of Kissinger Associates and former adviser on Russia and Eurasia to US President George W. Bush.

In an interview with Izvestia, Graham did answer questions of a Russian journalist about the results of the Biden-Putin meeting three months ago. Izvestia quotes the American politician’s answer: “First of all, the United States is tired of Ukraine, and so is the West as a whole. Today, the most important thing for Ukraine is to solve domestic political and economic problems. Ukrainian society should focus on these issues, on their solution. Secondly, Biden wants to preserve the status quo with Russia.”

Graham, having served two very successful terms at the U.S. Embassy in Moscow, is definitely not Russia’s ardent opponent – rather, he is for the so-called deterrence policy. And Graham’s views today are those of a former adviser to the former president. Besides, President Joe Biden, while helping Ukraine today, is not at all obliged to engage in open warfare with Russia. And U.S. geopolitics is not just about the interests of Ukraine, no matter how much we would like to think otherwise.

But there is no betrayal here, no matter how hard the Russian propaganda machine is trying to introduce it into the Ukrainian information space right now. That’s all, actually.

In the end, let me cite one of the key phrases from that very interview with Thomas Graham, which, to put it mildly, was not a very good choice of the Russian secret services for conducting another anti-Ukrainian IPSO.

One of Graham’s key phrases was: “The differences between our countries are serious, deep and rapid improvement is impossible.”

And that’s where the politician Graham was right.