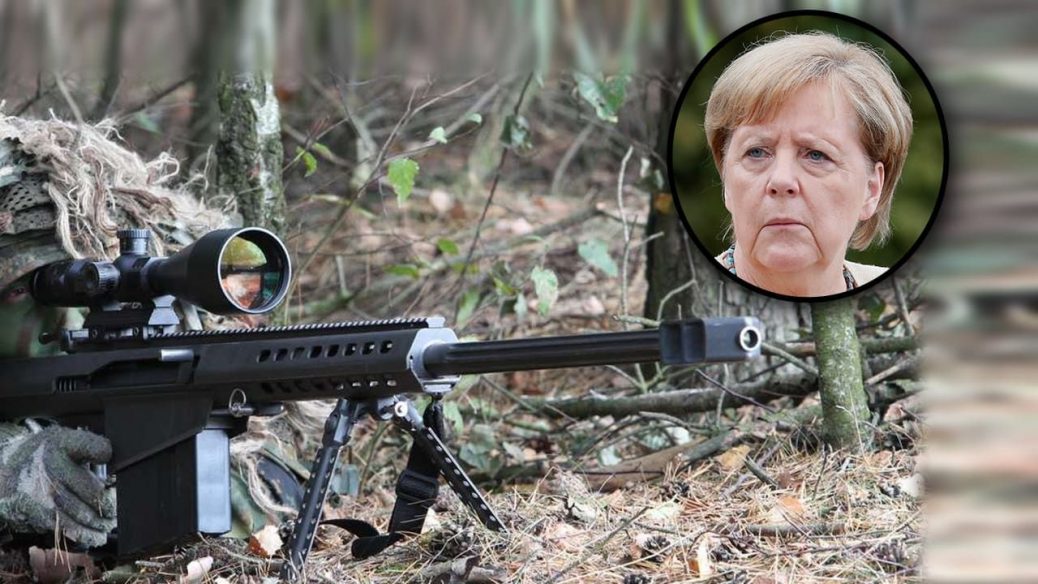 The newspaper writes that since May 2021, Germany has prevented other NATO members from selling weapons to Ukraine. The country blocked the sales of 90 large-caliber Barrett M82 sniper rifles from the United States; 20 EDM4S-UA anti-drone systems from Lithuania.

Ukraine reportedly paid for both weapons systems through the NATO Support and Procurement Agency (NSPA) in early 2021, but in May Germany and the Netherlands opposed the sale and blocked it.

“Every decision to provide Ukraine with lethal support through the NSPA depends on the consensus of allies in individual cases,” the report reads. The newspaper’s source noted that the Netherlands sided with Germany on Berlin’s instructions, because the Merkel government did not want to give the impression that it was the only one who opposed the sale.

Bild writes that in August 2021, President of Ukraine Volodymyr Zelenskyy asked Merkel to end the arms blockade, but the Chancellor said that was out of the question.

A few days before her term expired, Merkel began to partially renounce her veto due to the escalation near Ukraine’s borders caused by the Russian Federation. In December 2021, Ukraine will receive the first batch of EDM4S-UA anti-drone weapons. The blockade on the supply of rifles from the United States has not been reviewed yet.