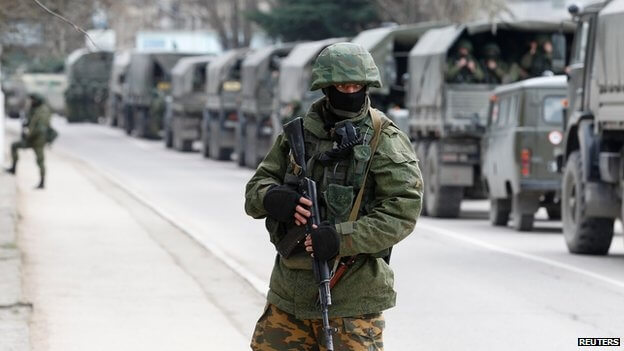 (Reuters) – Any increase in Russian troops in Ukraine’s Crimea region would raise tensions and undermine the ceasefire in eastern Ukraine, NATO said on Tuesday.

Russia earlier said it might send more troops to its newly-annexed territory of Crimea, citing the presence of foreign military near Russia’s borders.

“We have seen reports that Russia intends to increase its troop presence in Crimea. Such a move can only increase tensions and it will further undermine the ceasefire currently in place as well as the security of the region which Russian actions have gravely eroded,” NATO spokeswoman Oana Lungescu said by email in response to a request for comment from Reuters.