The Netherlands supported investigation of Ukraine’s role in MH17 case 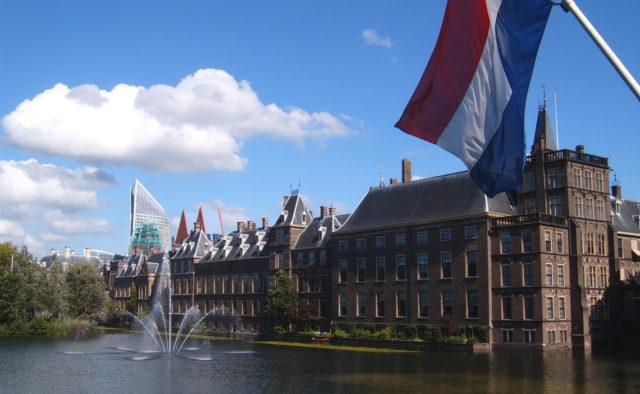 The Netherlands supported investigation of Ukraine’s role in MH17 case – The Dutch parliament supported the proposal of the Christian Democratic Party (CDA) to further investigate the reasons why Ukraine had not closed its airspace over Donbas during the hostilities in 2014.

This was reported by CDA deputy Chris van Dam on Twitter.

“The proposal to further investigate the fact why the airspace over Ukraine was not closed has just been approved unanimously,” wrote Chris van Dam.

According to Dutch Foreign Ministry, Stefan Blok, such an investigation is not an easy task for the Netherlands since it requires cooperation with Russia.

“It is also about their (Russian – ed.) airspace,” noted Blok.

It should be reminded that in 2015, the Netherlands Security Council for the first time announced that Ukraine had been supposed to close the airspace over Donbas. According to the Security Council, if airspace had been closed, then another route would have been chosen for MH17 to fly to Kuala Lumpur.

The Prosecutor General’s Office of Ukraine also announced the transfer of materials on 4 suspects in the case of the MH17 crash to the Netherlands.