Home » Putin may try to impose ‘Korean’ scenario on Ukraine

Putin may try to impose ‘Korean’ scenario on Ukraine 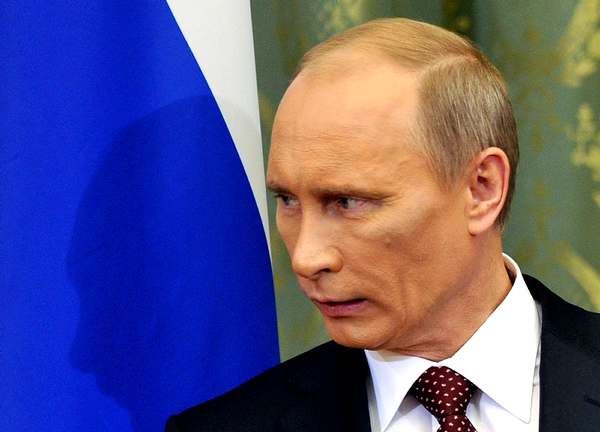 ‘After the failures near Kyiv and the impossibility of overthrowing the central government of Ukraine, Putin is already changing the main operational directions – the south and the east.

There is reason to believe that he is considering a ‘Korean’ scenario for Ukraine.

That is, he will try to impose a dividing line between the unoccupied and occupied regions of our country.

He is convinced that the issue of establishing a land corridor to Crimea is still relevant for the Russian fascist regime.

But the main problem for implementing this plan is our unbreakable Mariupol, which has constrained significant enemy forces.

Perhaps they will want to bargain about this at the international level. But the resistance and rallies of Ukrainian citizens in the occupied territories, the counterattacks of the Armed Forces of Ukraine and the gradual liberation of territories significantly complicate the implementation of the enemy’s plans.

Besides, the season of the all-out Ukrainian partisan safari is about to begin. Then there will be only one relevant scenario left for the Russians – how to survive,’ Budanov concluded.