Repentance for war crimes against Ukrainians is not enough, German Foreign Ministry says 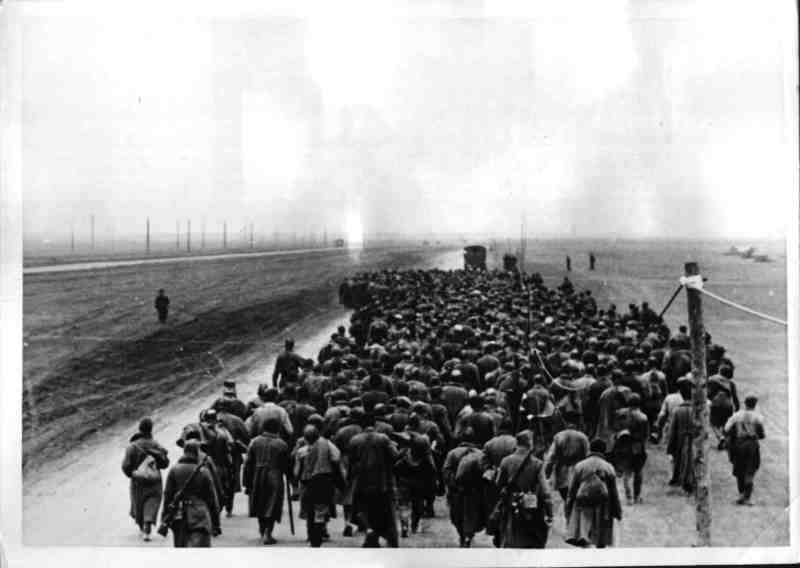 Baerbock stated this in a video address to the conference of heads of Ukrainian foreign missions, which was held in Guta on December 21-22, 2021.

“Next month, Germany and Ukraine will celebrate the 30th anniversary of diplomatic relations. Three decades ago, few could have imagined how intertwined our countries would be today, from personal contacts to trade and investment.

At the same time, I know that our friendship cannot be taken for granted. During World War II, the Germans committed horrific crimes against the Ukrainians. These crimes are not as present in German historical consciousness as they should be,” said Annalena Baerbock.

She suggested marking the anniversary of establishing diplomatic relations between the countries next year as a starting point for further deepening of bilateral contacts and rapprochement between Ukraine and the EU.

“I see great potential for more cooperation in the field of green energy. I would like to move forward by addressing our common history,” Germany’s Foreign Minister said.

Ukraine’s Ambassador to Germany Andriy Melnyk has repeatedly criticized Germany’s policy of remembrance in connection with the Nazi crimes.

It is worth recalling that in June, Ukraine’s ambassador to Germany Melnyk boycotted a commemorativeevent with the participation of the German President in the German-Russian Museum “Berlin-Karlshorst”.

In January, the ambassador criticized Berlin for the memorial to the Polish victims of Nazism, but not toUkrainians.

Earlier, in 2020, Melnyk called for a review of German school history curricula, as they lack information about Germany’s historical responsibility to Ukraine.