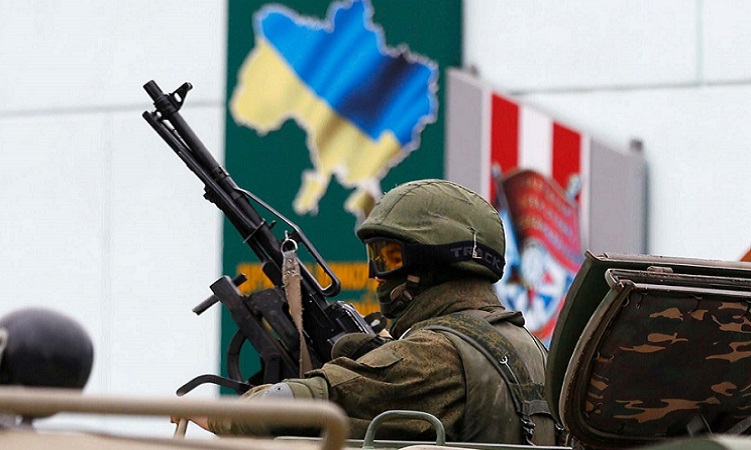 Russia has acknowledged the failure on the information front and are increasingcensorship in the army.

The Russian command complains about the increase of informational influence on the Russian military by the Armed Forces of Ukraine and Ukrainian special services (information warfare, agitation, propaganda). This is stated in the “Extract from the order of the Deputy Commander of the Western Military District for military and political work”, which the occupiers’ command sent to military units.

The document states that “commanders of all ranks have faced opposition from personnel” whichcomplaints about the war in Ukraine. According to the Russian command, Internet and popular messengers caused the lack of motivation and the spread of panic among the soldiers.

The authors of the document complain that the main forms of influencing the Russian military are: “influencing historical memory (distortion of historical facts of Russian history), manipulating opinions by agents of influence.” As well as the spread of false information, according to occupants,about the events and the situation in the war zone.

As a means of counteraction, an order was given to take measures “to limit the access of personnel to the Internet from personal mobile devices with advanced multimedia capabilities.”

According to the occupiers, the use of modern technologies leads to an increase of the theft of documents with a restrictive mark “For Official Use Only”. Therefore, it is possible to fight against this phenomenon only by increasing the level of control over access to information and communication in messengers.

According to the instructions of the Russian military command, all messages and any information posted on the Internet will either be banned or severely censored.

The very fact of such document’s existence testifies of the effectiveness of the Ukrainian information troops in counteracting the agitation of the occupiers.