Russia is close to a technical default on its foreign debt 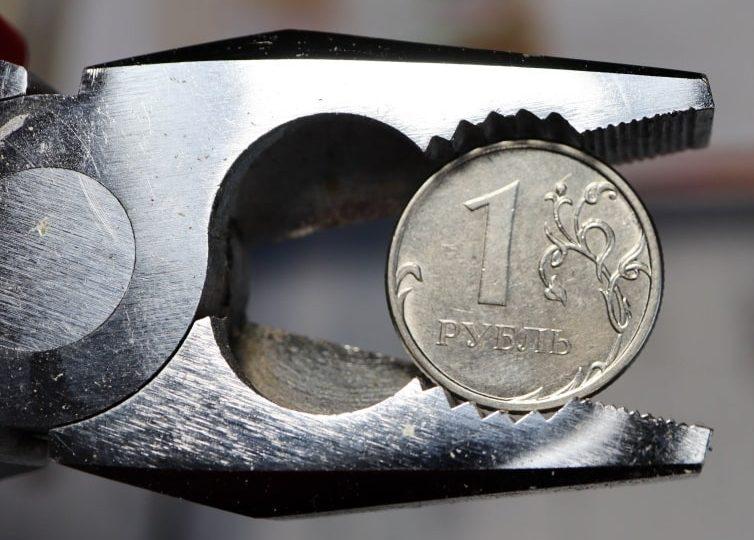 Russia may soon face a technical default on its foreign debt. Due to economic sanctions imposed by the US and the EU after Russian invasion of Ukraine, the country is having trouble servicing its foreign debt.

A $100 million loan is due on Sunday. After the imposition of sanctions, Russia can no longer make payments in dollars. According to the Russian Ministry of Finance, it pays the debt in full in rubles. However, the European bank Euroclear, through which payments are made, cannot convert them to the original currency, so the lender does not receive them.

The payment was due on May 27th; after that the borrower has 30 more days to repay the debt. If the lender does not receive the payment after this period, technical default may be declared to the borrower. If this happens, it will be Russia’s first default since 1998.

Earlier, the US Treasury Department refused to renew a license that allowed Russia to continue servicing sovereign debt in foreign currencies after May 25, 2022. White House spokeswoman Karine Jean-Pierre suggested that Russia was likely to fail to meet its obligations and would face the prospect of default and, in the global financial system, would be classified as a rogue state for the long term. In response to this, the Russian Ministry of Finance announced that it would continue to service its foreign debt in rubles (Russian President Vladimir Putin signed a decree on the possibility of switching from foreign currency to ruble payments on March 5; a few days ago, another decree was signed on the mechanism for paying Eurobonds in rubles). Euroclear Bank, which has acted as an intermediary in payments between Russia and international creditors, said in a press release that due to economic sanctions imposed on Russia, it practically stoped working with rubles, with a few minor exceptions.

Russian Finance Minister Anton Siluanov accused the West of intentionally creating barriers to servicing Russia’s foreign debt so that Russia would find itself in a default situation, and called the situation a “farce.”

About $40 billion of the Russian Federation’s foreign debt is denominated in US dollars and Euros.