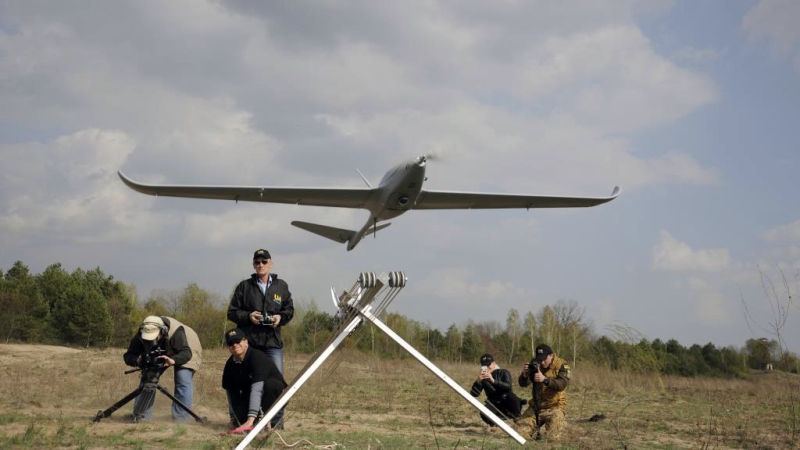 Russia shows ability to field a large force of unmanned aerial vehicles in the war zone in eastern Ukraine despite of sanctions.

Ukrainian forces must contend with two to three drone sorties a day by Russian or Russian-allied militants in the Donbass. On some occasions as many as 10 UAVs are launched in a single day if weather conditions are optimal.

For instance, in 2018, Russia deployed 741 UAVs across the 409-km front line between Ukraine and the Russian occupied east of the country.

Despite international sanctions, Russia is able to continue to launch such a large number of drones thanks to a steady supply of spare parts acquired abroad.

Many of the technologies used by Russia’s UAV force are commercially available in several countries. In particular, Russian drones use foreign parts in the engines, high-definition cameras, and propellers, and Russian forces have deployed dozens of types of unmanned aerial systems with small variations.

“The Russian war in Ukraine should be a wake-up call that drones are being used this way in war. This is happening in Europe,” said Paul Taylor of Enterprise Control Systems, the British manufacturer of electronic systems used to detect, track and defeat drones, who attended the SMi event.