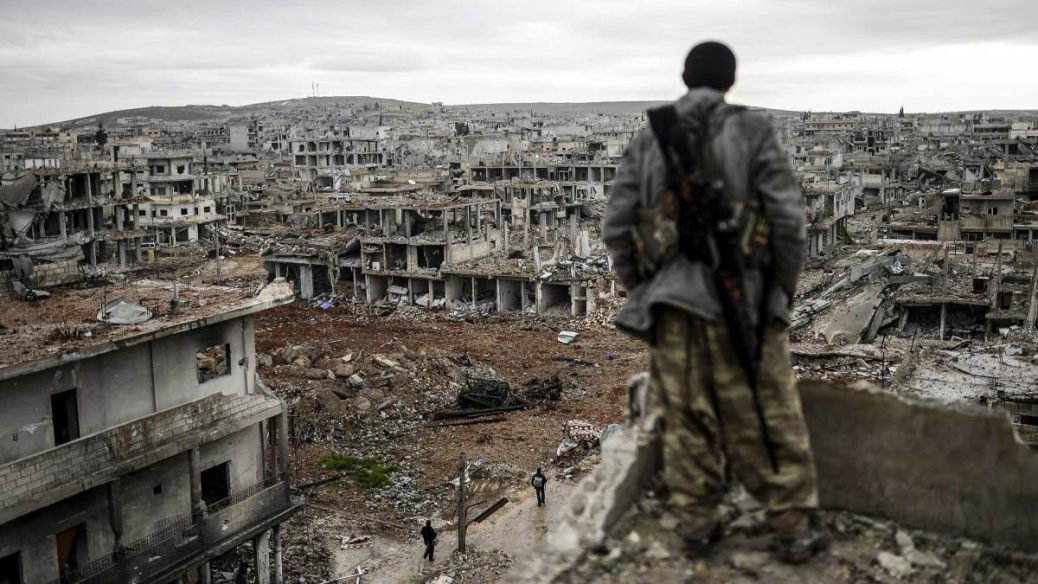 The command of the Khmeimim Air Base was instructed to send up to 300 militants to Ukraine every day.

In recent days, 150 mercenaries from the Khmeimim Air Base (SAR) were sent to Russia to take part in hostilities against Ukraine.

According to the military intelligence of Ukraine, in the near future it is planned to send weapons, military equipment and other resources from Syria to Russia and Belarus to support the Russian occupation forces. Syrian President Bashar al-Assad has promised to provide Russia with 40,000 militants for the war in Ukraine.

During recruitment, mercenaries are informed that they will perform exclusively police functions to restore order in the occupied territories. However, information about direct participation in hostilities against the Ukrainian army has recently begun to spread among mercenaries. This significantly reduces the “fighting spirit” of the Syrians.

Besides, more than 30 militants wounded in battles against the defenders of Ukraine have recently arrived at the Khmeimim base from Russia. This has negatively affected the moral and psychological condition of other mercenaries and led to the refusal of some of them to take part in hostilities. Cases of deliberate self-mutilation have been reported among them. Some mercenaries see sending to Russia and Belarus as a chance for further desertion and illegal migration to EU countries.