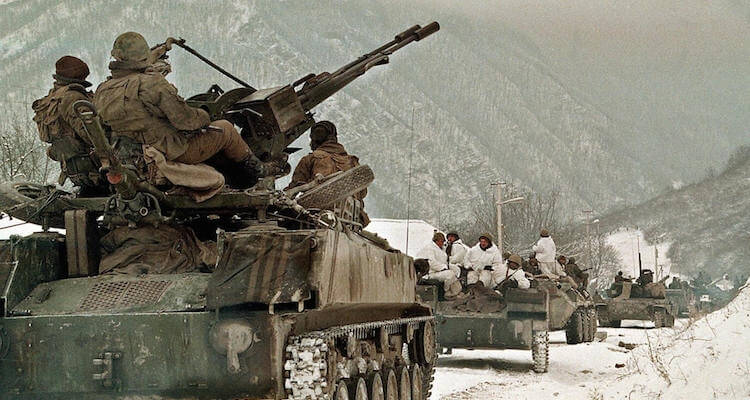 Mychailo Wynnyckyj: “Putin needs to establish a land link between the Russian Federation and Crimea before the onset of winter“.

If President of Russia chooses not to create such a link, the population of Crimea will surely starve and freeze; this will cause Putin major problems at home in the spring, when hiding the humanitarian catastrophe of an isolated Crimean winter from the Russian people will become impossible.

On Mychailo’s opinion, a full scale invasion of Ukraine by Russia will occur before the Parliamentary election scheduled for October 26. This invasion will include at least 2 land-based components: a push northeastward from Crimea, and simultaneously from the Donbas westward; it could also be accompanied by a push towards Kharkiv from the north. Furthermore, together with a land war, Russian air power will be used against Kyiv and Dnipropetrovsk, and possibly against other major Ukrainian cities.

Due to the mentioned above, Mychailo will be taking his family away from Kyiv on or about October 20-21 – just for a few days.

On Mychailo’s opinion there are ten logical reason why Russia’s invasion could have happend in coming weeks.