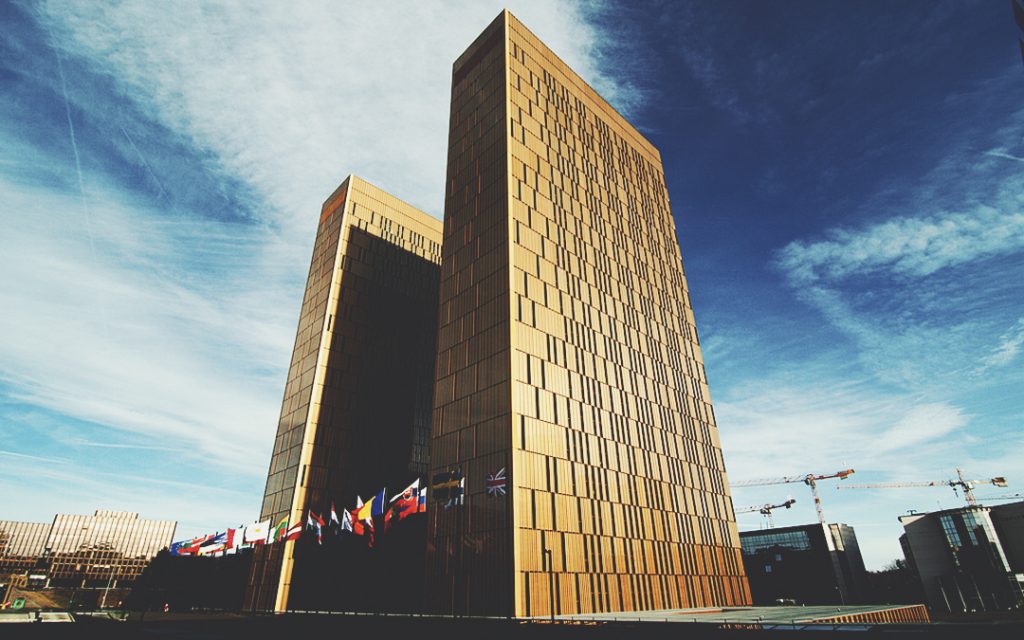 The Court of Justice of the European Union, whose office is located in Luxembourg, by its decision of December 19, partly annulled the sanctions imposed on the former Ukrainian Prime Minister Mykola Azarov who fled to Russia.

It is about the sanctions in form of a ban on the entry and freezing of funds of a former official, that is, the sanctions that were imposed on him in 2014 and continued in 2015.

“The Court annuls Council Decision of May 5, 2015 amending Decision of 2014 concerning restrictive measures directed against certain persons, entities and bodies in view of the situation in Ukraine in so far as they concern Mr Mykola Yanovych Azarov,” reads the judgment of the Court of Justice of the European Union.

The Court not only annulled the decision on the imposition of sanctions on Azarov, but also ordered the Council of the European Union to pay the costs incurred both in the proceedings at first instance and in the present appeal. The costs should be paid to his Austrian lawyers, headed by Alexander Egger and Gabriel Lansky.

The judgment of the Court of Justice of the European Union reads that the EU Council should “pay the costs incurred both in the proceedings at first instance and in the present appeal.”
The EU Council included Azarov in the sanctions list, and his funds were frozen in 2014 on the basis of the statements of the then new government of Ukraine. According to the decision of the European Court of Justice, the former prime minister was deprived of due legal process.
Ukraine sent a charge against Mykola Azarov to Brussels. He together with former President Viktor Yanukovych fled to Russia. Mykola Azarov was charged with serious crimes, in particular, the embezzlement of funds of state-owned power companies and bribetaking for the appointments.

Azarov’s defender Alexander Egger in his commentary to the “Politico” newspaper in Brussels, called the decision of the Luxembourg Court “decisive for the future EU sanctions regime” and stated that Azarov was also making progress in countering the accusations brought against him by Kyiv in the European Court of Human Rights in Strasbourg. At the same time, the lawyer has noted that due to fears about his personal security, his client does not intend to leave Russia, where he has been living since he escaped from Kyiv.

Mykola Azarov headed the Ukrainian government in 2010 after Viktor Yanukovych’s victory in the presidential election. On January 28, on the background of the events of the Revolution of Dignity, he resigned and left Ukraine.