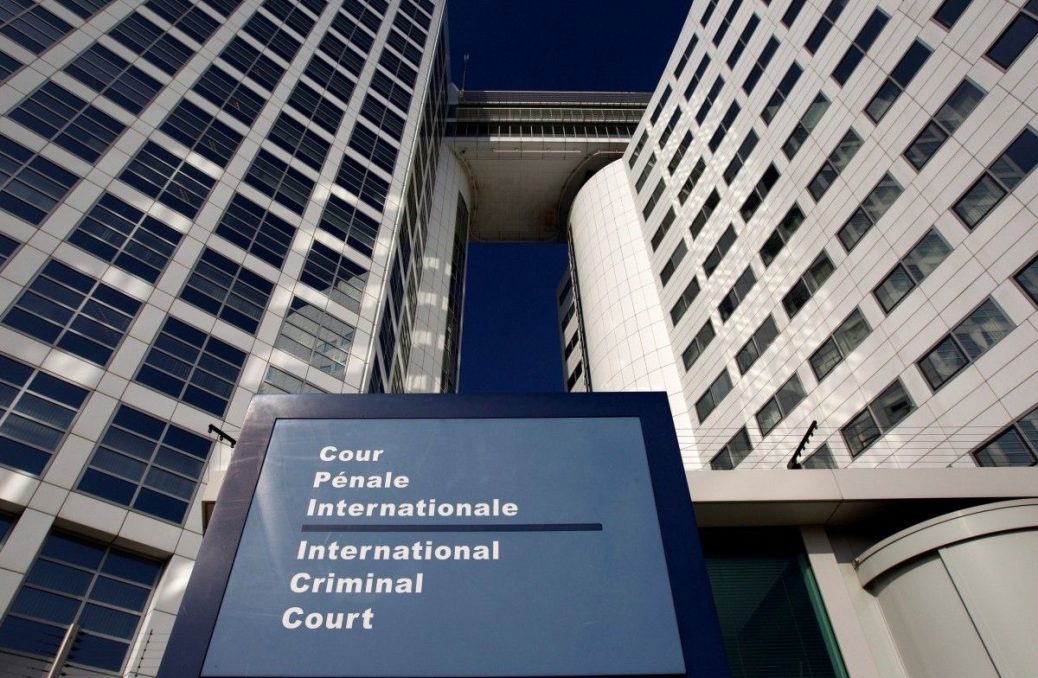 The Hague has agreed to investigate the case regarding the situation in Ukraine.

“Prosecutor of the International Criminal Court Fatou Bensouda announced the completion of the preliminary investigation into the situation in Ukraine,” Deputy Prosecutor General of Ukraine Gyunduz Mamedov reports.

Bensouda’s direct speech: “After a thorough and independent process, I can announce today that the established criteria for starting an investigation of the situation in Ukraine have been met.

Specifically, and without prejudice to any other crimes which may be identified during the course of an investigation, my Office has concluded that there is a reasonable basis at this time to believe that a broad range of conduct constituting war crimes and crimes against humanity within the jurisdiction of the Court have been committed in the context of the situation in Ukraine. These findings, which will be spelled out in more detail in our annual Report on Preliminary Examination Activities.

As we move towards the next steps concerning the situation in Ukraine, I count on the full support of the Ukrainian authorities, and equally, I invite the cooperation of all parties to the conflict.

Deputy Prosecutor General of Ukraine Mamedov called this decision another step to ensure justice and bring to justice those guilty of the most serious crimes in Crimea and Donbas, and reaffirmed his readiness to continue bilateral cooperation. At the same time, Ukraine counts on the investigation and prosecution of war criminals and their accomplices by the International Criminal Court.

Mamedov’s direct speech: “Completion of the preliminary examination of the situation is an important step and guarantee of justice, including over the top political and military leadership of the occupying country.

It is gratifying to note that the evidence gathered by national law enforcement agencies and the prosecutor’s office together with Ukrainian and international NGOs has become a sufficient basis and convincing arguments for the highest international body in the field of criminal justice.”

It should be reminded that the preliminary examination of the situation in Ukraine was  opened on 24 April 2014 on the basis of an initial ad hoc  declaration lodged by the Government of Ukraine accepting the jurisdiction of the Court, which was subsequently extended by a second declaration by Ukraine, lodged in 2015, to encompass ongoing alleged crimes committed on the territory of Ukraine from 20 February 2014 onwards.