Home » The Minsk negotiations: how to disrupt Putin’s plans

The Minsk negotiations: how to disrupt Putin’s plans 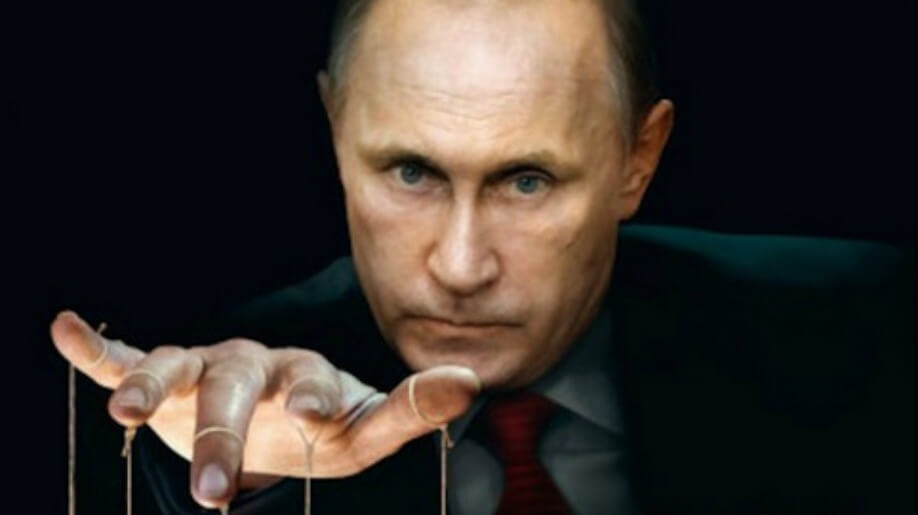 ”Putin wants to destabilize Ukraine politically and start the process of decentralization. Next step will be to declare Ukraine a loser country unable to negotiate or govern”. Former Georgia Embassy Press Attaché in Ukraine Bacho Korchylava expresses his view on needed measures right after the Minsk meeting.

I am aware that there will be much criticism and even support [for the Minsk agreement] but I want to express my personal thoughts. I’ve lived through four wars and have extensive experience with similar situations.

Today we are all discussing Minsk. We are talking about the results of the negotiations. Some of us are happy with the results and some of us are unhappy and there are those of us who think the outcome is inadequate. But we have what we have and all our criticism and all our standpoints had some sense before the signing. But now the resolutions have been agreed to and they have to be fulfilled no matter what they are. We are the ones who must abide by the agreement because we must show the world that we, the country that is living with and through the conflict are a capable and responsible people.

I know for a fact that those who criticize, be it verbally or in writing have no idea under what circumstances negotiations take place. They have no inkling how decisions are made. And under what conditions Ukrainians are expected to implement those agreements. Things always look simple from the sidelines. As my great countryman Shota Rustaveli said, everyone loves to observe battles from the sidelines while pretending to be a great strategist.

Now is the time for Ukrainian society and the political establishment to demonstrate its maturity and unity in the will to save the country and win the insanely difficult contest. Because now the enemy will do anything and everything to politically destabilize Ukraine and to establish a process of decentralization. It is in Putin’s interest to bring Ukraine to her knees and to declare Ukraine a loser country unable to negotiate or govern. This is the primary goal of the Kremlin and the separatists. And they will work hard at exaggerating the hysteria within Ukraine that Ukraine has sold out and was thrown to the wolves.
What should we do? We should do what the Georgians did in 2008. All the political parties in Georgia, be they parliamentary parties or extra-parliamentary parties gave President Saakashvili their full support and vowed to refrain from criticism and any kind of actions that might undermine the country’s statehood in a time of war. It was only because the Georgians took those steps that the conflict lasted all of five days and economic recovery progressed astoundingly fast. The enemy had miscalculated and instead of exploiting a hoped for discord the Georgians became more united than they had ever been before. Criticism and analysis will have its place later after the danger has passed.

I hope we can demonstrate that we are a wise people, that awe are a strong-willed and strong-spirited people. I, too, am dissatisfied with many issues, I do not believe Russia will fulfill its obligations and I can argue and criticize many points. But I will refrain. Right now we need to act differently.

This is where I stand.

Original version in Russian language is available on nv.ua.