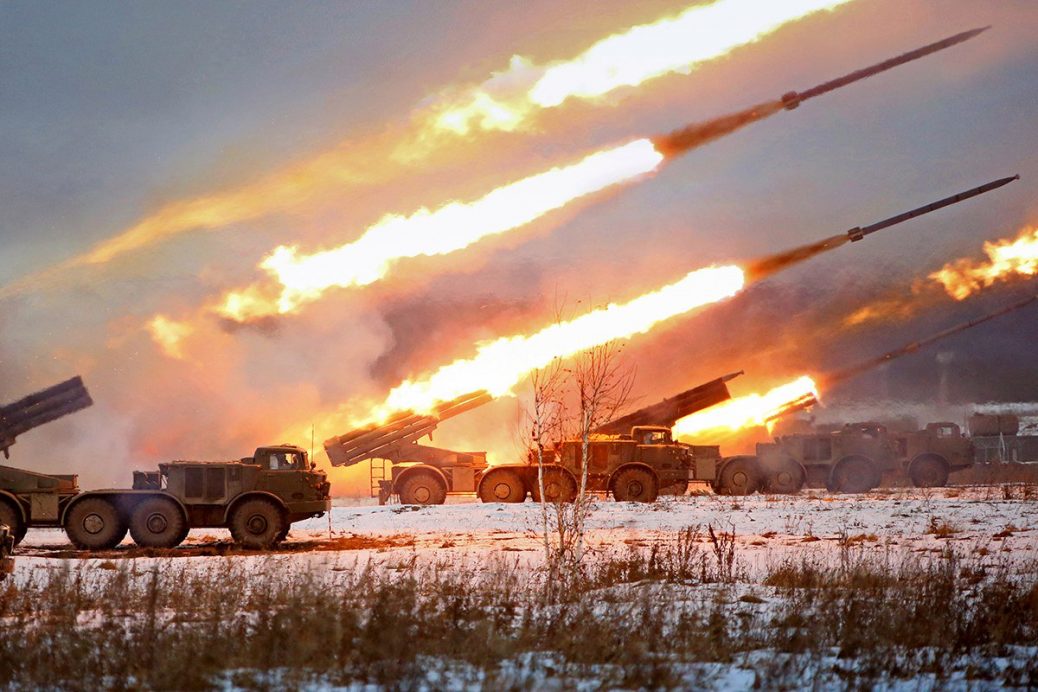 The US Embassy issued a video appeal to the Russian Federation made by Defense Attaché  Colonel Thomas Wofford: “We call on Russia to respect Ukraine’s sovereignty.”

“Today, together with all Ukrainians, we recall with great sadness the victims of the daring shelling of Mariupol by Russian-controlled militants five years ago. Those chaotic and terrible rocket attacks directed against peaceful Ukrainians were part of an attack by forces controlled by Russia and a complete violation of the Minsk agreements,” noted the colonel.

He stressed that today Russia continues to fuel humanitarian, economic and environmental crises. He also added that over 13 thousand Ukrainians had already died as a result of the war in Donbas.

“We call on Russia to implement a true ceasefire, withdraw its forces, support the disbanding of the illegal armed groups operating in eastern Ukraine, and respect Ukraine’s internationally recognized borders and sovereignty. The United States stands firmly on the side of Ukraine. Glory to Ukraine!” he stated.