Home » The US, the UK, Canada say the Ukraine’s plane was hit by Iran’s missile. The European Commission refrains and Iran rebuffs claims

The US, the UK, Canada say the Ukraine’s plane was hit by Iran’s missile. The European Commission refrains and Iran rebuffs claims 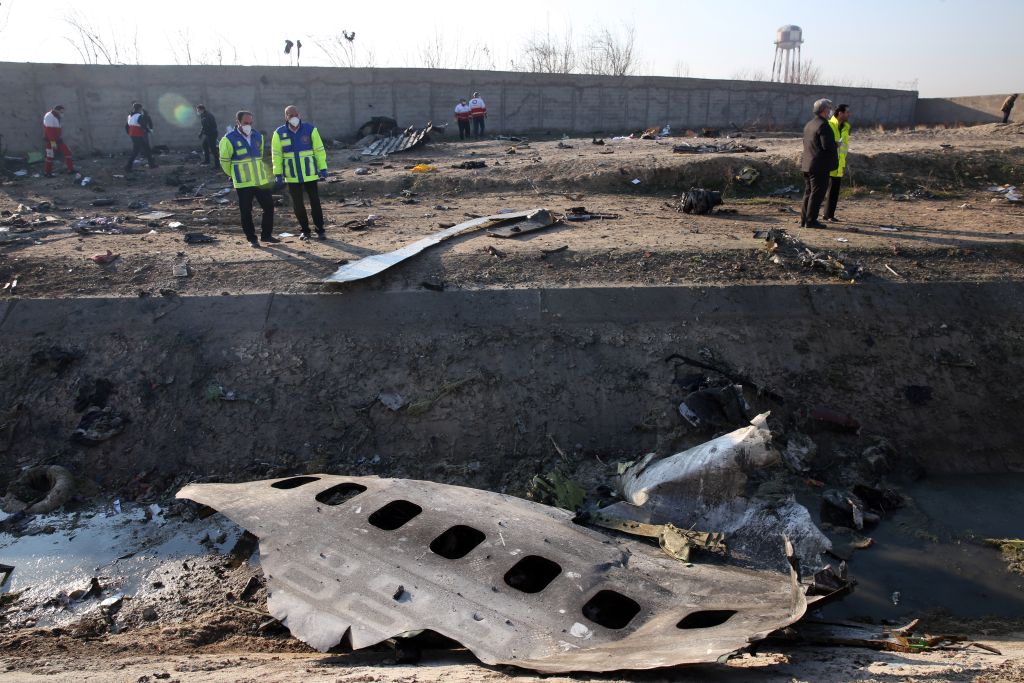 The US, the UK, Canada and Bellingcat say the UIA plane was hit by Iran’s missile. The European Commission refrains.

US President Donald Trump has said he does not believe in the technical malfunction of the UIA plane that crashed in Iran. He suggested that the plane could have been shot down unintentionally as it was flying in a “pretty rough neighborhood”. “Somebody could have made a mistake,” the US president said.

The aircraft is believed to have been struck by a Russian-made Thor-M1 surface-to-air missile system, the three officials told Newsweek.

One Pentagon official and a senior US intelligence official reported that the Pentagon’s assessment was that the incident was accidental. Iranian anti-aircraft systems were likely active following the country’s missile attack, sources said.

According to CNN, the Pentagon believes that Iranian troops shot down a Ukrainian plane by mistake on seeing something on their radar that made them suspicious of an attack against them.

According to The Guardian, US intelligence officials identified the use of an Iranian anti-aircraft missile system, which was activated shortly before the plane crash. According to them, they identified an infrared track from two possible launches of missiles, which was soon followed by an infrared flash from the blazing aircraft.

British Prime Minister Boris Johnson said there was some information to suggest that a Ukrainian plane in Iran had been hit by a rocket.

According to the British Prime Minister, it could be an Iranian ground-to-air missile.

At the same time, Johnson said that if the Iranian rocket was launched, “it could well have been unintentional.”

Canadian Prime Minister Justin Trudeau released intelligence evidence that the UIA plane had been hit by an Iranian missile.

“We have intelligence, including from our allies and own intelligence that the plane was shot down by Iranian surface-to-air missiles. It could well have been an accident,” Trudeau said.

According to the European Commission, at this stage of the investigation into the UIA plane crash there is no convincing evidence as to the cause of the fall of the Ukrainian liner, which was carrying 176 people. “There is no convincing evidence at this stage about the cause of the incident and we are still awaiting the outcome of the ongoing investigation,” a spokesman for the European Commission said at a briefing in Brussels on Friday.

Meantime, Iran rebuffs claims it shot down of Ukraine’s plane

An Iranian government official rebuffed claims that the Ukraine International Airlines plane had been shot down by an Iranian missile. It is reported by the Iranian state agency IRNA.