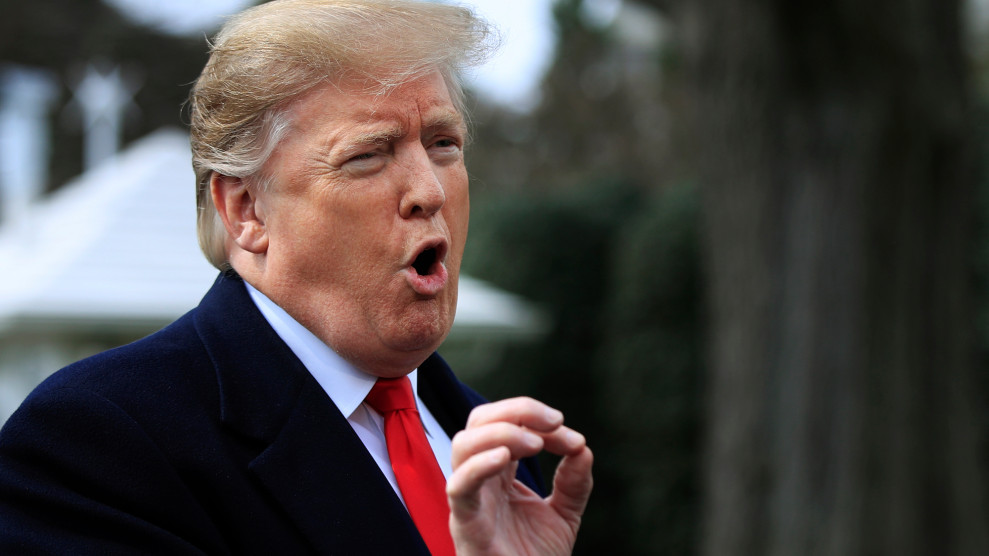 Former advisor to the US Special Envoy to Ukraine Christopher Anderson said that President Donald Trump had banned the White House to make a statement onRussia’s seizure of Ukrainian ships in the Kerch Strait in November 2018.

As Anderson testified at the House of Representatives’ committees, on the day Russia seized Ukrainian sailors and ships, the State Department issued a statement condemning Russia for escalation in the Kerch Strait, but the White House blocked its publication. The transcript of the hearing was published on National Public Radio.

The ex-advisor sent then-US Special Envoy to Ukraine Kurt Volker a message saying that the president had banned any statements about the incident. He explained that he linked the ban to lack of information.

We will remind you that on November 25 two artillery boats Berdyansk and Nikopol, and also Yana Kapu raid tug made a planned crossing from the port of Odessa to Mariupol. The Russian side had been informed of the crossing in advance in accordance with international standards for the safety of navigation. However, near the Sea of ​​Azov, Russian border boats first rammed the Yana Kapu and used a tanker to block the movement in the Kerch Strait, and later the FSB special purpose troops attacked and captured Ukrainian ships together with their crews.