Two powerful explosions heard in Belgorod on the border with Ukraine 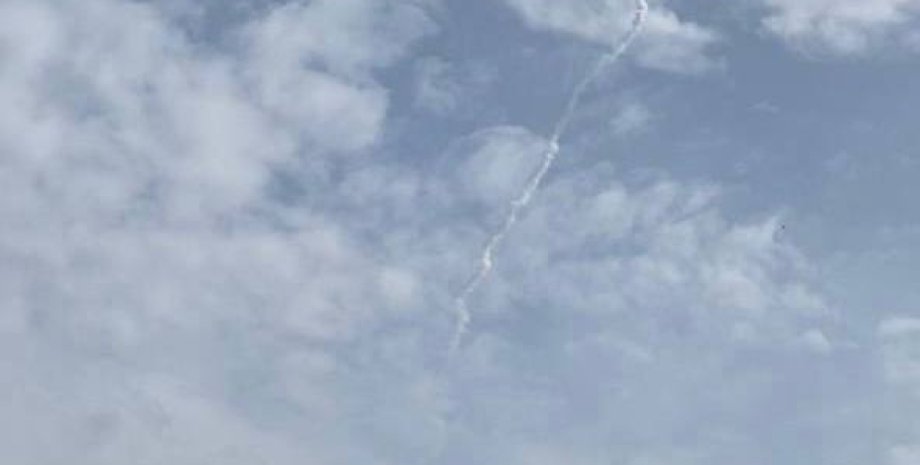 Two blasts were heard in the Russian city of Belgorod near the border with Ukraine.

This was said by two witnesses to Reuters, days after Russian authorities accused Ukrainian forces of striking a fuel depot there.

The cause of the blasts was not immediately clear. One witness said the blasts were so powerful that they rattled the windows of her home in Belgorod.

In the house of another witness of the incident, the windows trembled.

Oleg Medvedev, the head of the administration of the Yakovlevsky urban district of the Belgorod region speaks of a pop, after which debris fell to the ground.

“There were no casualties among the local population, their property was not damaged. As expected, the street was cordoned off, and emergency services were called. The wreckage was examined – they do not pose a danger, they were taken away,” Medvedev wrote.

To remind, On April 1 it became known from Russian social networks on the morning of April 1, 2022 two helicopters of the Air Force of the Armed Forces of Ukraine launched an airstrike on oil depots in the Russian city of Belgorod.