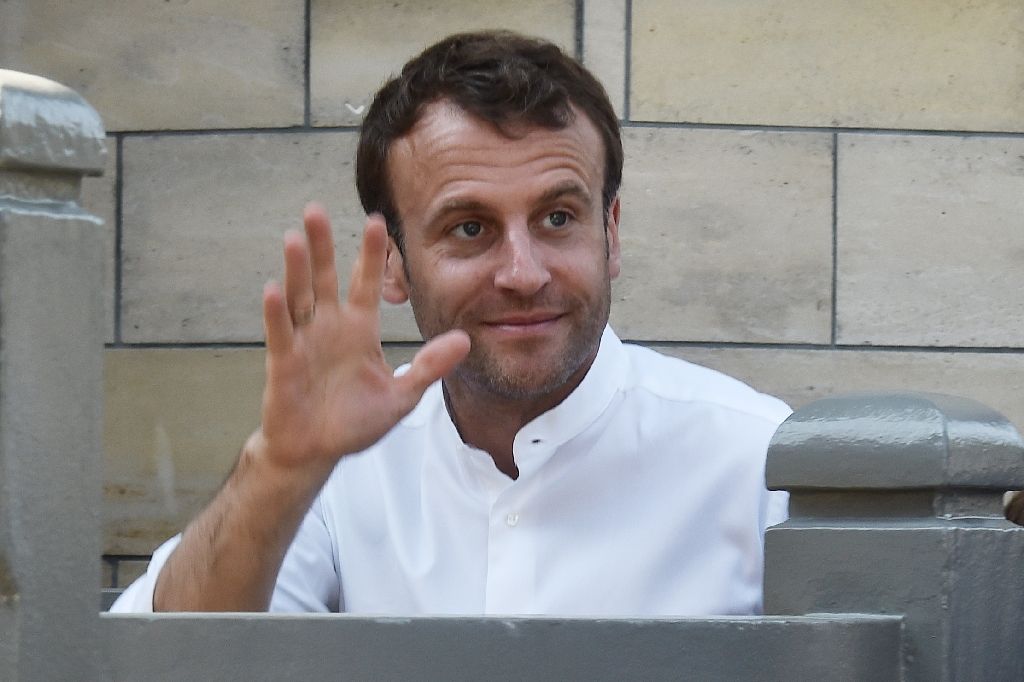 The Ministry of Foreign Affairs of Ukraine invited France’s Ambassador for an explanation of the remarks made by President Emmanuel Macron.

According toYevropeyska Pravda, this is written in a commentary by the press secretary of the department Kateryna Zelenko.

“In connection with the appearance of media reports about the words attributed to French President Emmanuel  Macron, the French ambassador to Ukraine was invited to the Foreign Ministry to provide clarifications. The French Ambassador said that the French side had no complaints against Ukrainian citizens traveling across France. Consequently, Emmanuel Macron’s words related to the problems of migration and legal employment were taken out of context,” the commentary says.

It is also noted that the parties confirmed that there is a complete understanding and cooperation between Kyiv and Paris in the implementation of agreements on the movement of citizens of both countries.

French President Emmanuel Macron, in an interview with the conservative right-wing weekly Valeurs Actuelles, spoke about the problem of illegal migration and mentioned Ukrainian illegal immigrants. “I would prefer to have migrants from Guinea or Côte d’Ivoire who work legally rather than clandestine networks of Bulgarians and Ukrainians,” said the French president.