Home » Ukrainians decide to start over. What Western media write about the election results in Ukraine

Ukrainians decide to start over. What Western media write about the election results in Ukraine 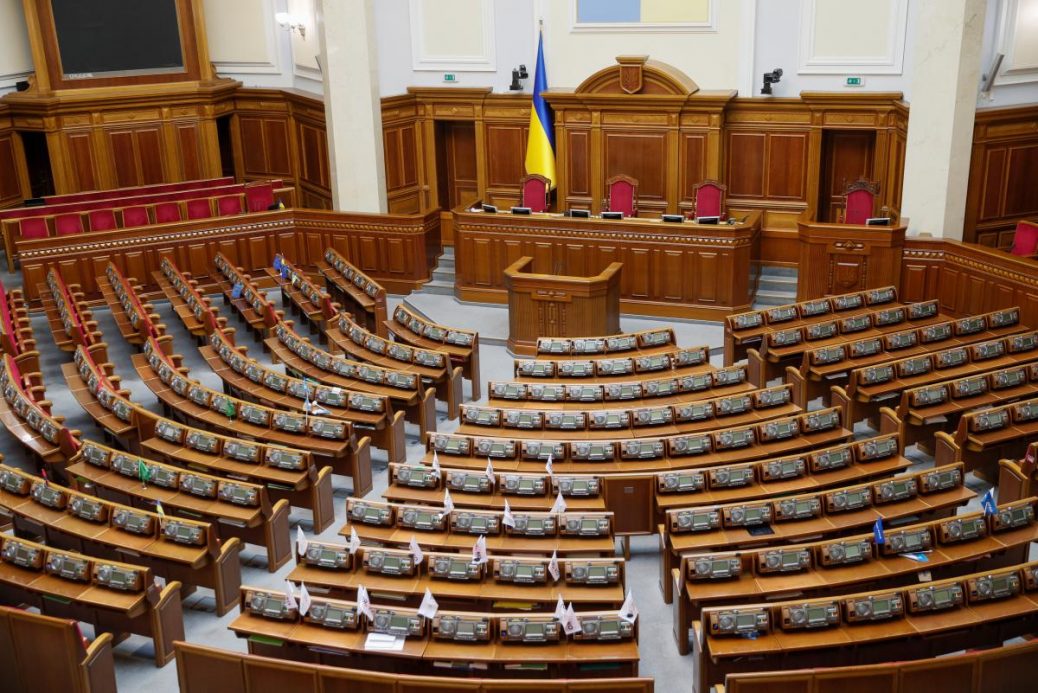 On July 21, Ukraine held snap parliamentary election. The first results of the voting interested foreign media, and they tried to make predictions about Ukraine’s political future.

“The election gives Zelenskiy a firmer grip on a country at the center of a standoff between Moscow and the West,” the newspaper writes.

The author emphasizes that the new government will also need to implement reforms agreed with international donors to secure billions of dollars of new loans to keep the economy stable.

“His rise has come at the expense of parties that came to power following the 2014 Maidan street protests.Many voters have been disappointed at the slow pace of change and sliding living standards since that time,” the newspaper summarized.

Financial Times reports that President Volodymyr Zelenskiy’s party of “new politicians” has apparently “ultimately won the election, becoming the first political force in the country since 1991, which can independently form a ruling majority.”

In his article, the author quotes Tomas Fiala, Chief Executive Officer of the Ukrainian investment company Dragon Capital. He said that the initial response to the election results was “positive” and that Ukraine’s Eurobonds rose by half a point on Monday.

“Investors want Zelenskiy to be able to keep his promises on reforms, without vested interests,” Fiala said.

He also said that the new government’s priorities should be: fight against corruption, strengthening the rule of law through reforming the courts and an authorized sale of agricultural land.

It is also emphasized that now President Zelenskiy will be responsible for any mistakes of the government.

“The argument that he cannot implement his policies will no longer work. Zelenskiy will have a decisive influence over the central government and full responsibility for everything that is happening in the country,” the yquote Ukrainian political analyst Volodymyr Fesenko.

Bloomberg observer Leonid Bershidsky writes in his column that Zelenskiy stands to gain near-dictatorial powers, but at the same time, “there’s no knowing what he’ll do with them.”

“So far, he’s given little indication of his position, and there’s no unity even among his closest advisers on how soft or how tough a stance Ukraine must take with Russia and its own Russian-speaking population,” the author writes.

He also emphasizes that the world has only really seen Zelenskiy the politician in campaign mode. But he’s still a wild card as Zelenskiy the leader.

Die Welt  notes that “Ukrainians wanted to make a new beginning.” According to the author, the Servant of the People party has become part of a European trend, when political forces use against-elites rhetoric. It has worked in Ukraine, as in the country “fatigue from the political system seems to be bigger than in any other country on the continent.”

Unlike many populist parties, the Servant of the People does not rely only on one specific audience, but appeals to different groups of the population.

“And this can be dangerous for Europe. Despite the fact that Zelenskiy’s followers usually support the country’s pro-European course, there are also those who favor rapprochement with Russia,” the author concluded.

ВВС reports that Zelenskiy’s Servant of the People party looks set to command an overall majority in the Ukrainian parliament.

The author of the material emphasizes that the presidential party was created only last year, but this did not prevent its overwhelming success.

“Zelenskiy was known for his comic role as a teacher who became president, and his route to the leadership was a bit more conventional than in his show – but only a bit,” the article says.