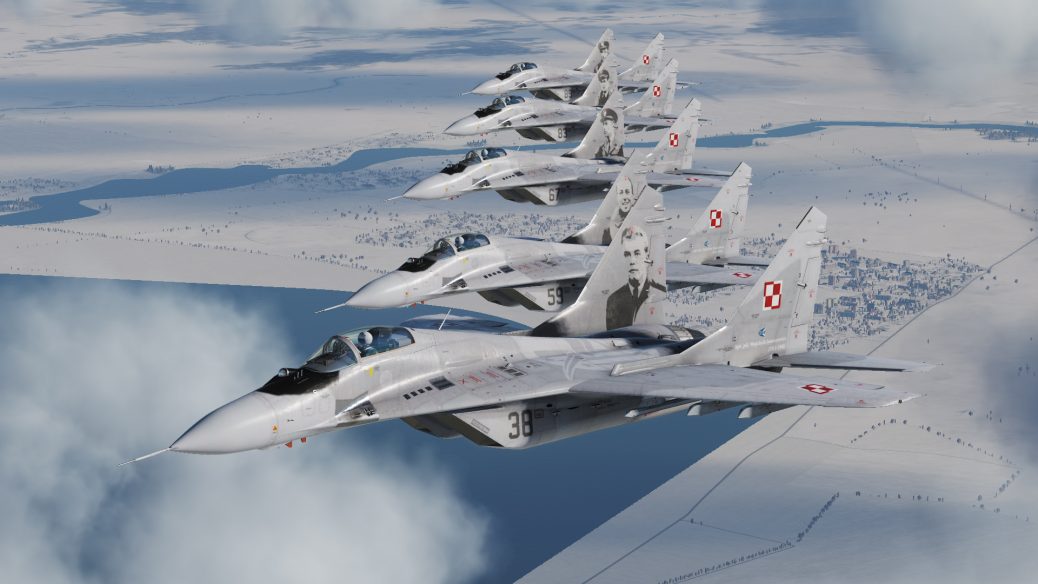 Pentagon says Polish proposal to transfer Soviet-era planes to Kyiv via US base in Germany is ‘untenable’. The United States of America and most western countries refuse to take responsibility for the transfer of MIG-29 fighters to Ukraine.

Under the proposal announced Tuesday by Warsaw, the Polish air force would hand its Russian-made MiGs to the US, which would then transfer the aircraft to Ukraine, whose pilots are trained to fly the fighter jets. But a senior state department official said Washington had not been consulted on the plan before Warsaw publicly made the offer, and the Pentagon suggested it could pull Nato directly into a war with Russia.

The United States of America dismisses Poland statement about handing over MIG-29 fighter jets to the US military base in Germany to give them to Ukraine.

Assistant to the Secretary of Defense for Public Affairs & Pentagon Press Secretary John Kirby issued the following statement on the matter:

We will continue consulting with our Allies and partners about our ongoing security assistance to Ukraine, because, in fact, Poland’s proposal shows just some of the complexities this issue presents.

The prospect of fighter jets “at the disposal of the Government of the United States of America” departing from a U.S./NATO base in Germany to fly into airspace that is contested with Russia over Ukraine raises serious concerns for the entire NATO alliance.

It is simply not clear to us that there is a substantive rationale for it. We will continue to consult with Poland and our other NATO allies about this issue and the difficult logistical challenges it presents, but we do not believe Poland’s proposal is a tenable one.”

According to a US official, Warsaw originally proposed the idea to both help Ukraine and enhance Poland’s air force by replacing the MiGs with US-built F-16 fighters. But the original plan was for Poland to give the MiGs directly to Ukraine.

While The United States and NATO countries will continue negotiations on fighter jets, Ukrainian army is fighting along with Russia.

So Ukraine remains on its own, because America and NATO countries long ago lost their backbones.