Home » Pentagon: the United States will be concerned over any escalation on Russia’s border with Ukraine

Pentagon: the United States will be concerned over any escalation on Russia’s border with Ukraine 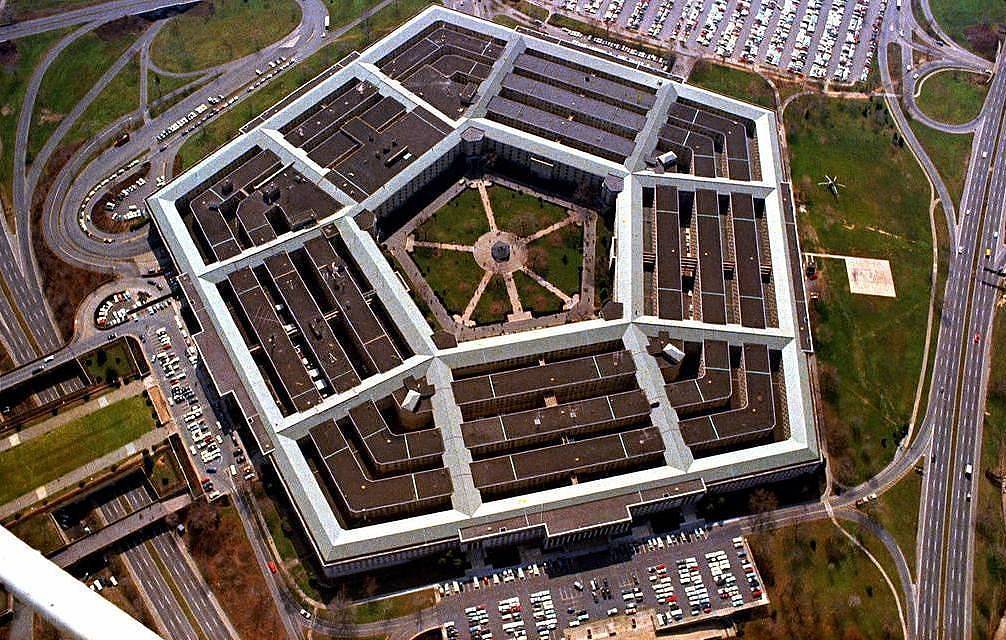 Pentagon spokesman John Kirby said on Monday that the Pentagon is closely monitoring Ukraine amid reports of a new buildup of Russian troops on the country’s border.

According to the European Truth, AFP reports, “We are aware of public reports of unusual Russian military activity near Ukraine …”

“We’re going to continue to consult with allies and partners on this issue… As we’ve said before, any escalatory or aggressive actions would be of great concern to the United States.” Kirby told reporters.

The Washington Post reports that “US officials are concerned over unexplained movements of Russian military units in the area. Videos posted on social media show military trains and truck convoys moving tanks and missiles in Russia’s southwest near Ukraine.”

Since March Russia has massed thousands of troops, heavy military equipment, naval vessels, and aircraft on the Ukraine border and in Crimea. Moscow called the movements an exercise, but many of the military analysts saw it as a warning to the USA.

The Main Intelligence Directorate of the Ministry of Defense of Ukraine did not confirm the information about the buildup of Russian troops near the state borders of Ukraine.