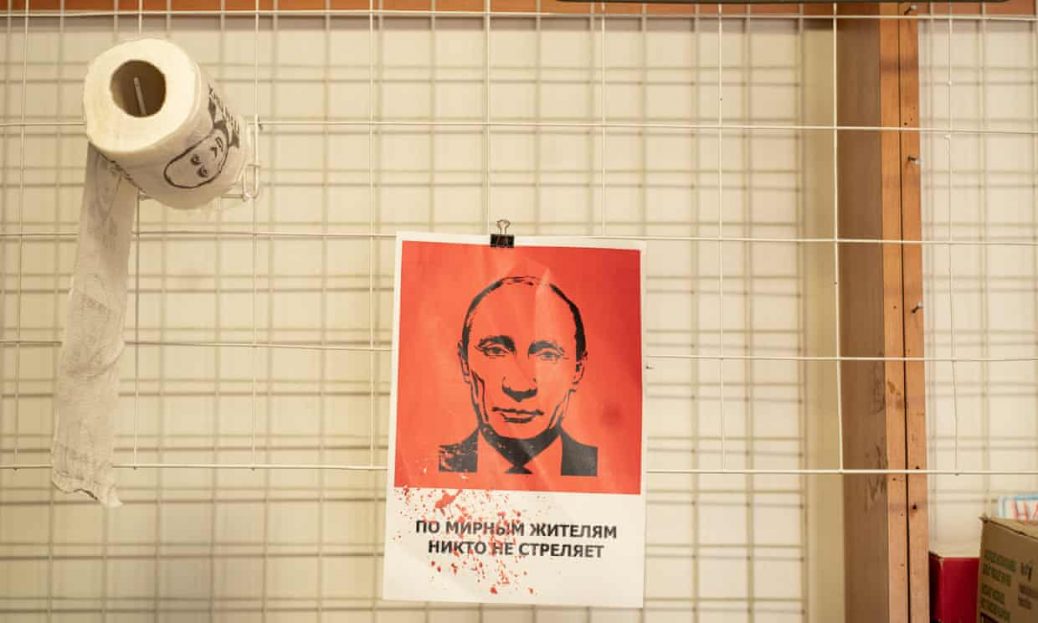 The latest updates from the world press on events in Ukraine in the daily EMPR digest as of July 18, 2022.

‘They have come to destroy us’: Ukrainians on the frontline in Donbas.

Although there are pro-Russian supporters in Donbass, most support Ukraine.

Ukrainian Vasily travels from home to the front lines, defending Donbass as Russia continues to try to take it over.

Viktor Shulik and his son from Popasna, joined the Ukrainian army after losing their home and earnings.

Another man from Donetsk became a volunteer medic in the army after seeing Russia’s terrible actions in the Kiev region.

Ukraine urges EU not to fall for ‘trap’ of giving ground to Putin.

Ukraine’s foreign minister assures the European Union that sanctions against Russia must not be weakened in any way.

However, the Hungarian Prime Minister condemned the sanctions because he believes Brussels is hurting Europe’s economy more than Russia. Josep Borrell and Jean Asselborn support the sanctions, while the German minister of state said they would continue to support Ukraine.

Ukraine calls on Russia for legal and humane treatment of Ukrainian prisoners of war. The aggressor country is asked to comply with the Geneva Convention. Last month, a separatist court sentenced the British to death, but they appealed the sentences.

With the outbreak of war, photographer Yana had a new job calling for people to evacuate in order to survive. This is difficult for her because many people don’t want to give up everything they have and are willing to sacrifice themselves. She has already helped evacuate more than 2,500 people, though many soon returned.

Six people were killed in Toretsk due to Russian shelling of a house, and 250 mercenaries were killed in Kostyantynivka on Sunday. Russia is planning an offensive on Sloviansk, with Russian soldiers concentrated in Donbass. Fortunately, the U.S. handed over weapons are beginning to benefit the Ukrainian military.

Tony Demczar, an American who originally came to fight, decided to help evacuate civilians from Donbass. He says he understands the dangers of such work, but he doesn’t want to regret not doing it.

Natalia, a Ukrainian woman, told CBS News that her family lost everything, including her husband.