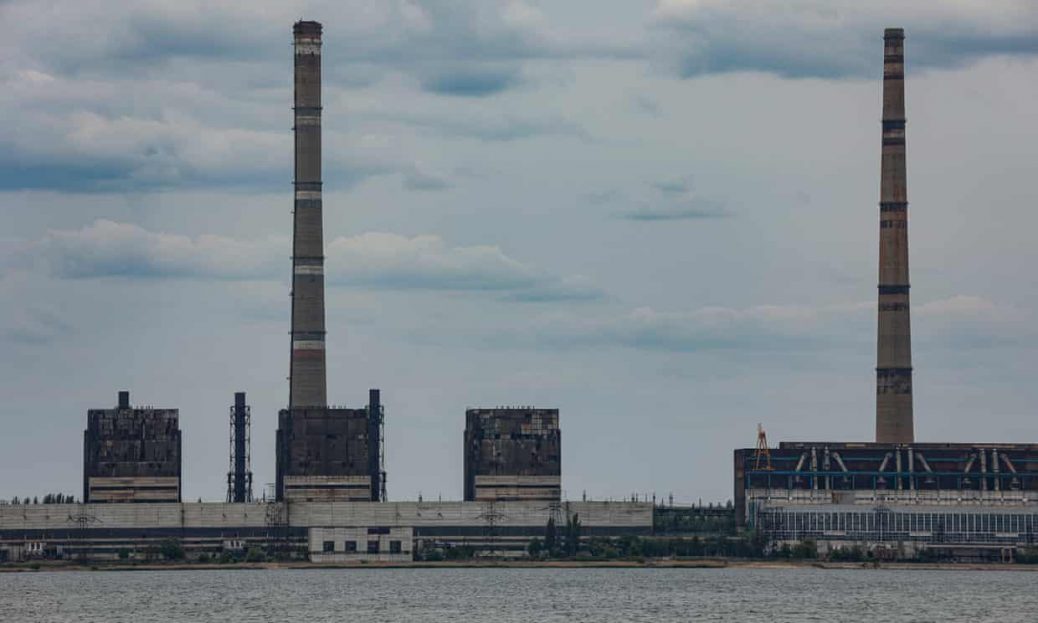 The latest updates from the world press on events in Ukraine in the daily EMPR digest as of July 28, 2022.

Missile strikes in northern Ukraine add urgency to a debate over hitting targets in Russia.

Russia fired more than 20 rockets into northern Ukraine, injuring 15 people. They were fired from the Black Sea and Belarus. America says Ukraine may retaliate against military targets in Russia, but not with the artillery they have supplied. The president of Ukraine has promised to definitely strike back.

Read the full article on nytimes.

The BBC interviewed Olena Zelenska. The First Lady said that the government provides psychological help to citizens with the help of WHO. She commented on her photo shoot for Vogue, saying it was an opportunity to talk to millions of people about Ukraine. She held a first lady summit discussing the war and also added in the interview that it is important for people to develop and keep working in Ukraine.

Read the full article on bbc.

Russia seized the Soviet-era Vuhlehirska power plant. The Ukrainian presidential adviser said it was a small tactical advantage for the aggressor country.

Ukraine will retake Kherson, having already taken the first step by hitting the Antonivskiy Bridge. This will worsen the situation for Russia by depriving them of logistical opportunities.

Read the full article on the Guardian.

Ukraine celebrates its first ever Day of Statehood

The president of Ukraine called it a symbolic day, and said that. Ukrainians will celebrate during the war because the people of Ukraine will not be broken. Zelensky addressed the deputies, saying that Ukraine will become a state of winners and that our people will teach others how to win. Ukraine is the only one in the world who dared to defeat Russia no matter what.

Read the full article on cnn.

Oleksandr Klymenko was appointed the head of the Specialized Anti-Corruption Prosecutor’s Office after he was selected by a commission. After obtaining candidate status in the EU, Ukraine is striving to fulfill the requirements for joining it. The Lithuanian president presented Zelensky with the Order of Vytautas the Great with the Golden Chain. He also announced military, humanitarian and financial aid to Ukraine.

Read the full article on Reuters.

A virtual signing ceremony was held for a $500 million U.S. contribution. This money will primarily help Ukraine, and further food security and assistance to internally displaced persons. Such a step on the part of the United States confirms their solidarity and support for Ukraine.

This contribution is part of a $40 billion aid package for Ukraine.