World press about Ukraine: EMPR digest as of June 8, 2022 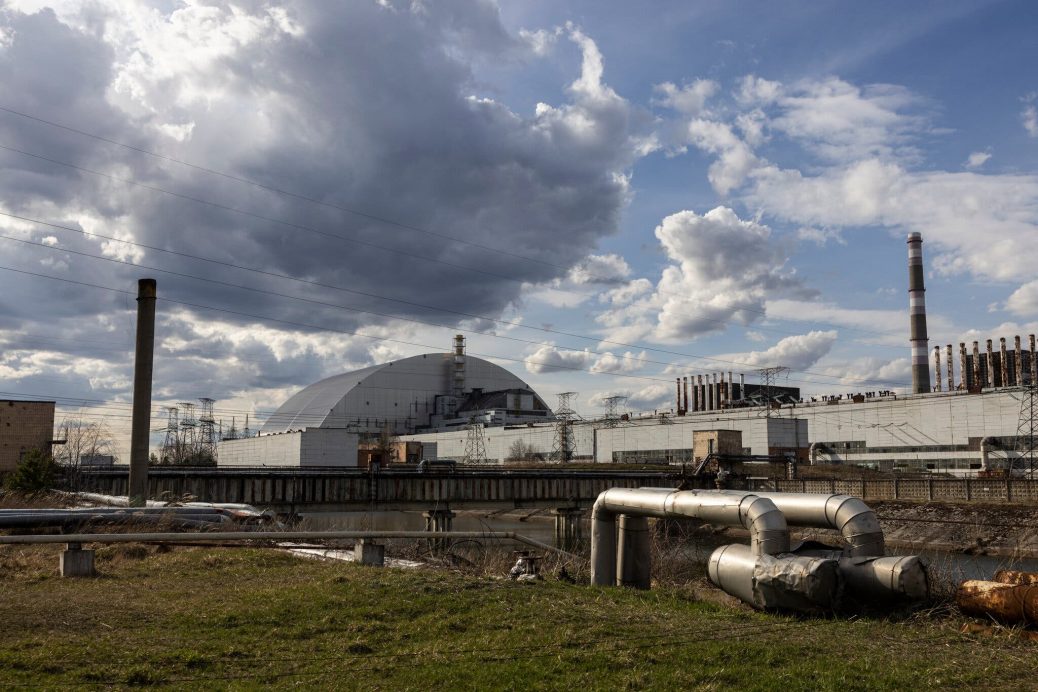 World press about Ukraine in EMPR dayily digest as of June 8, 2022.

The New York Times: Chernobyl radiation detectors are back online for the first time since Russia’s invasion.

Radiation detectors at the Chernobyl nuclear power plant are back online for the first time since the beginning of the war. The radiation level is normal.

Zaporizhzhia nuclear power plant is currently under the control of Russian troops. International experts have expressed concern about the safety of Ukrainian nuclear reactors.

Russia and Ukraine held another body swap dead soldiers according to the 50-50 formula in the Zaporozhye region. 37 out of 50 Ukrainian dead soldiers are the defenders of Azovstal. The process of returning the bodies of the dead Ukrainian military continues.

Students held a prom at their bombed-out high school in northern Kharkiv. School #134 was reduced to ruins when Russian troops entered the city on the fourth day of the war. They wanted to finish school and have a big party, but in fact they’re dancing on a basketball court in front of these ruins.

Russian blogger Katya Lipka expressed her opposition to the Russian government. She shared photos of raising the Ukrainian flag on Mount Everest. Twitter users thanked and supported the girl’s action.

Uber is providing small vehicles to help deliver relief items to war-torn areas of Ukraine. Uber collaborates with the UN’s WFP and it has already delivered food from its warehouse in Dnipro to other parts of the city. The progress of deliveries can be tracked in real-time through a special ‘private-label’ version of its app platform.

Angela Merkel said she would not apologize for her failed attempts to resolve tensions between Russia and Ukraine diplomatically.

She defended her decision to oppose Ukraine’s accession to NATO. She added that NATO membership would damage Ukraine and that Putin would perceive it as a “declaration of war. Merkel also said that she did not regret the 2015 peace agreement between Moscow and Kyiv.

The Guardian: Ukraine and Russia ‘compete to be last army standing’ as Donbas deaths mount

Russia now has 120 battalions on Ukrainian territory, but their strength is 40% or 50% of the normal full strength.

Ukraine’s goal is to delay the Russians, damage the larger invading army, and lower their morale.

Russia’s potential goal would be to try to secure the Donbass before possibly opting for a cease-fire, essentially to hold on to captured Ukrainian territory.