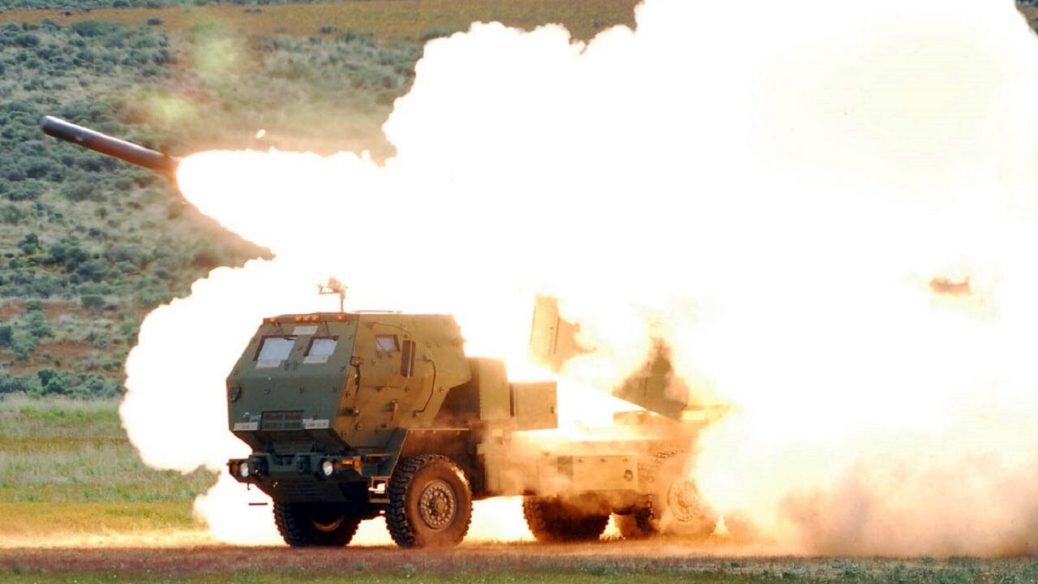 What writes the world press about the latest events from Ukraine in EMPR digest as of July 10, 2022.

HIMARS have helped the Ukrainian army in the fight against Russia, but now there is a need for additional weapon deliveries.

In an interview with The Wall Street Journal, Oleksiy Reznikov said that Ukraine has many losses and urgently needs weapons from partners such as long-range weapons, armed vehicles and drones. Ukraine needs missiles that have a range of up to 300 kilometers.

Russia has not managed to advance farther in Luhansk, governor says

Almost the entire Luhansk region is under the control of the Russian army. However, Russian troops have failed to advance into Luhansk in the last day.

Civilians are urged to take shelter because of the large amount of shelling in the village of Bilohorivka.

In Severodonetsk, the water supply and heating systems are destroyed, which will cause huge problems with the onset of cold weather.

Russia continues shelling civilian targets. Fifteen people were killed when a Russian Uragan rocket hit a house in the town of Chasiv Yar. More than 20 people are under the rubble. Russian forces continue to advance into Donbass, and Kramatorsk is expected to be the Russian army’s main target.

Russia wants to take over the Kharkiv region by continuing to fire missiles. In Kharkiv, a rocket hit a school in the Slobidsky district, possibly to increase panic among the people. Half of the people living in Kharkiv have already left the city.

An exhibition of Russian military equipment destroyed by the Ukrainian Armed Forces opens in Prague. Tanks, downed missiles, artillery systems – all this can be seen by city residents. Admission will be free for all.

For a month now, Germany has been blocking 9 billion euros of EU aid to Ukraine. So far, only the first tranche of 1 billion has been approved. Germany is against the project that envisages loans for Kyiv with repayment in 25 years.