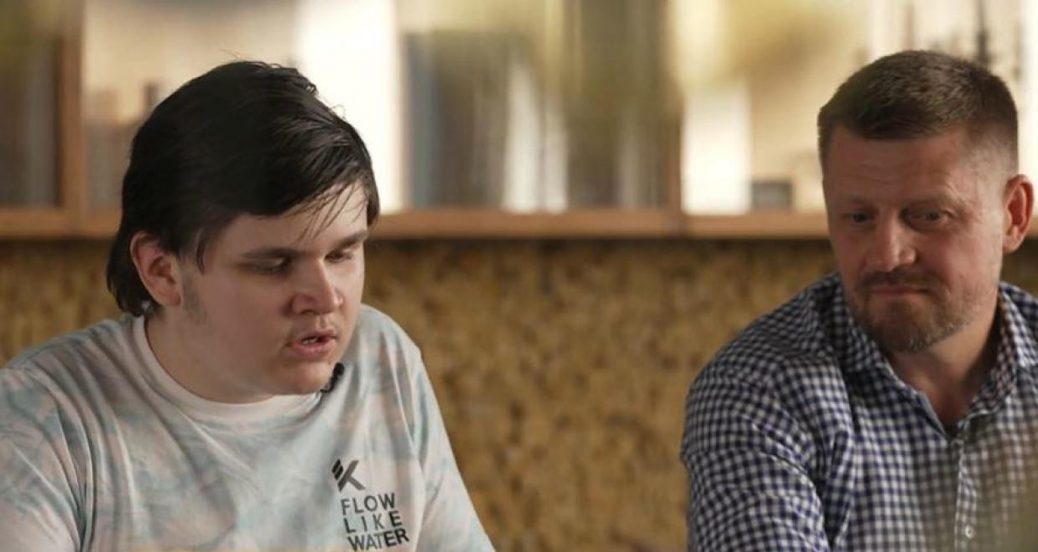 What writes the world press about the latest events from Ukraine in EMPR digest as of July 12, 2022.

In Ukraine, the Russian military often kidnaps people in order to intimidate the population. A CBS News correspondent spoke with 16-year-old Vlad, who was held captive by the Russians for almost three months. He was in a prison in occupied territory where Russian soldiers tortured Ukrainian prisoners. Vlad claims that he personally cleaned the torture room and heard the sounds of people screaming for help.

On July 12, Russia fired missiles at Mykolaiv. As a result, 12 people were wounded and homes and hospitals were damaged. The mayor of the city reports that no people were killed.

To date, 4,666 Ukrainians have come to Scotland under the “super-sponsorship scheme,” and the country is about to accept another 18,000 people. Given that the number of Ukrainians arriving is growing, Scotland will suspend its assistance to Ukrainian refugees for three months. The number of visa applications to Scotland has increased by 21%.

The U.N. will investigate the deaths of children in Ukraine

The UN added Ukraine to its annual “Children and Armed Conflict” report. They will investigate the deaths of children in Ukraine due to military action.

The UN agency estimates three children have died every day in Ukraine since the war began.

EU finance ministers have approved 1 billion euros in aid for Ukraine because of the country’s economic problems due to the Russian invasion.

The payment is part of an initiative by the European Commission, which in mid-May offered an additional 9 billion euros in aid. According to the Ukrainian government, Ukraine needs 5 billion euros a month to support its economy.

Read more on the Republic.

Military delegations from Turkey, Russia and Ukraine and the UN will hold talks on the delivery of Ukrainian grain on July 13.

As of today, food prices are very high because of the war in Ukraine.

Russia has been stealing grain from territories taken by their troops, but their government does not agree with these accusations.

Read more on the Reuters.