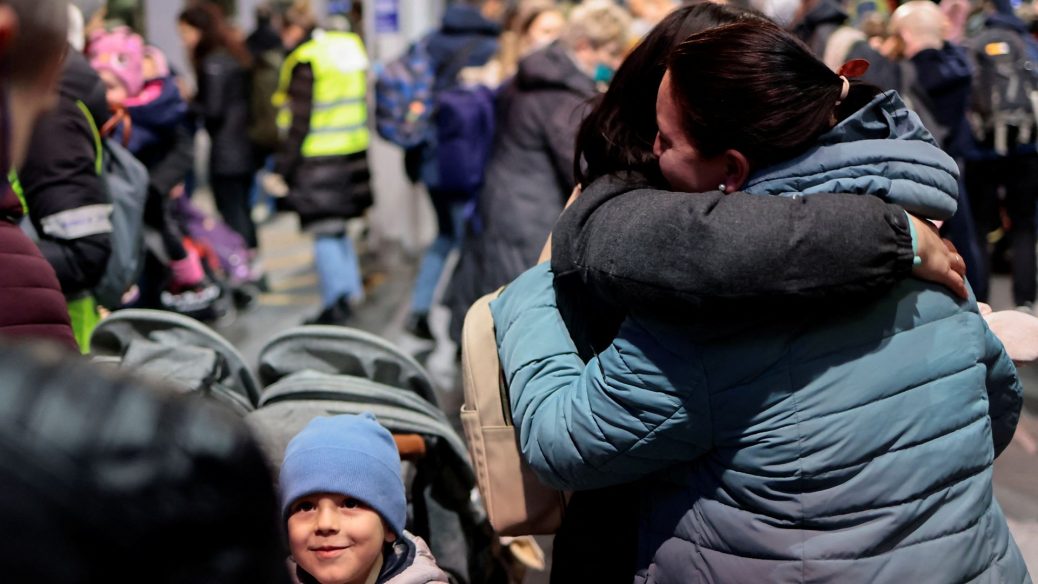 What writes the world press about the latest events from Ukraine in EMPR digest as of July 14, 2022.

Russia once again shelled a Ukrainian city and killed civilians. In Vinnytsia, rockets launched from the Black Sea shelled the city, hitting an office building and houses. As of the evening of July 14, 22 people were known dead, including three children. The hall where the musicians were planning to perform at a benefit concert was destroyed and one of the team was killed.

At a conference in The Hague, countries discuss the prospects for prosecuting war crimes in Ukraine.

The 45 countries signed a declaration to work together to investigate their crimes, even though Russia constantly claims it had nothing to do with war crimes.

Ukrainian refugees recount “explosions all the time” in Mykolaiv

CNN spoke with a couple from Mykolaiv who left the city. The couple believed until the end that things would get better, but in recent weeks the situation has deteriorated and they headed to Germany. The husband is a father of three children, so he was allowed to leave with his family. Russia struck again with missiles in the city on Thursday.

Russia shells a factory in eastern Ukraine, hitting civilian infrastructure ahead of an expected military push.

Russia destroyed a factory in the Donetsk region with rockets.

According to military analysts, Russia’s goal is to replace discharged soldiers with fresh troops. British Military] Intelligence In a report reported that Russian troops have not made significant territorial gains.

France celebrates a Bastille Day marked by its support for Ukraine

A military parade was held in France to mark Bastille Day. The French president said they emphasized strategic solidarity with allies in the war in Ukraine against Russia.

France donated money for humanitarian aid in Ukraine, took in refugees and sent people to help collect evidence against Russia for war crimes.

Negotiations were held in Istanbul regarding the resumption of Ukrainian grain exports.  Next week, an agreement will be signed between Russia, Ukraine, Turkey and the United Nations. This deal is higly important for food security.

Read more on the Arab Weekly.