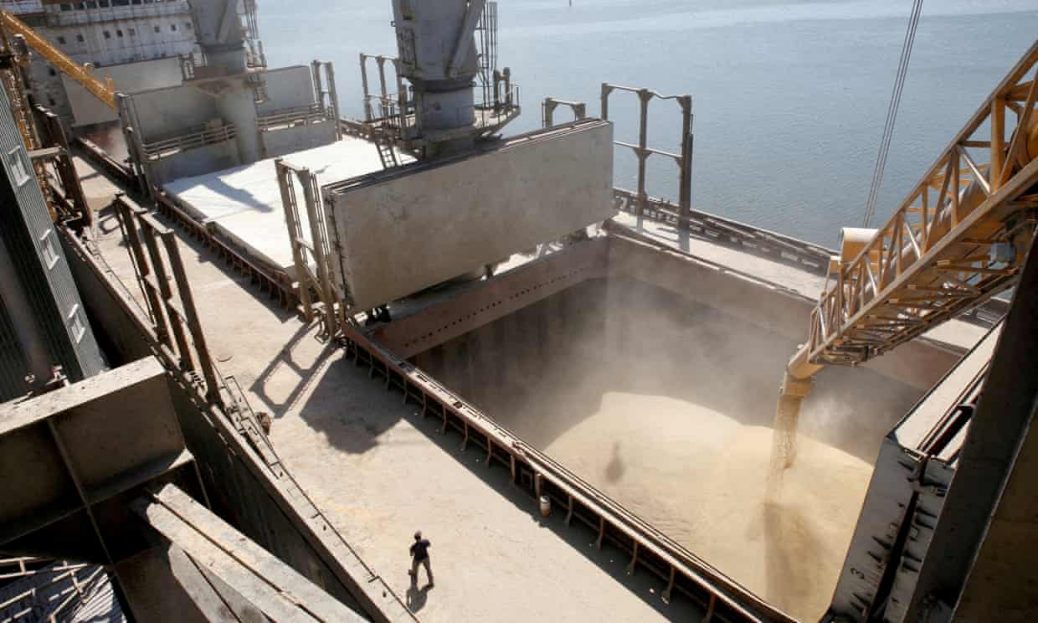 The latest updates from the world press on events in Ukraine in the daily EMPR digest as of July 26, 2022.

The Russian military damaged Ukrainian homes in Odessa Oblast and also port infrastructure in Mykolaiv Oblast. As a result, three civilians were killed and eight wounded. According to the governor of the Donetsk region, there is not a single safe place in Ukraine, but evacuations still exist.

Read the full article on cbcnews.

It is not known whether insurance companies will want to insure ships while they are sailing in mined waters. Buyers are afraid to place orders because of the danger of Russian shelling. The first ships will sail this week from the port of Chornomorsk, though there is no trust in Russia. At least 10 ships have been stranded in the port since the Russian invasion began.

Read the full article on the Guardian.

After Russia said it would cut natural gas supplies to the region, Vladimir Zelensky believes more sanctions against Russia are needed to limit revenues. Europe could face natural gas shortages in winter. Russia talks about technical problems with turbines and blames sanctions.

Read the full article on WSJ.

‘The Russians have nothing equivalent’: How HIMARS help Ukraine

HIMARS are excellent against Russian forces, destroying their ammunition depots with outstanding strike accuracy. The Ukrainian military has quickly mastered these systems, indicating their artillery ability and willingness to fight. The U.S. is sending four more units.

Poland and Estonia will buy more launchers and ammunition. Latvia and Estonia are talking about 300-kilometer ATACMs that can strike Russia and if they find out that this is possible, they will have to start looking for alternative solutions.

Read the full article on AlJazeera.

The president of Ukraine received it via video link where he thanked him for his leadership award and mentioned Boris as having helped fight alongside Ukraine. Johnson compared Vladimir to Churchill and said he faced a test of leadership that is like Churchill’s test in 1940.

Read the full article on the express and star.

It was transferred to fight Russian troops and as of today Ukraine has already received from Germany 10 PzH 2000 howitzers and is expecting Gepard anti-aircraft systems. The Ukrainian military will learn how to operate the advanced system. The range of the Mars II is 40 km, and the TGW missile up to 45 km.

Read the full article on UArefugees.