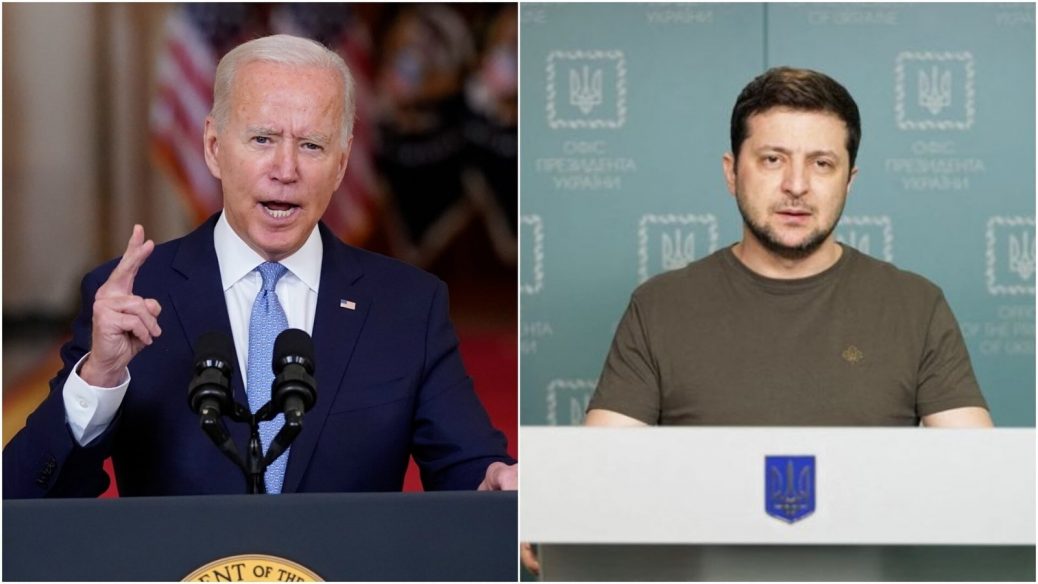 World press latest updates about Ukraine in EMPR daily digest as of June 11, 2022.

Joe Biden said during a political fundraiser that the president of Ukraine ignored warnings that Russia would invade Ukraine in the run-up to February 24.

He also accused Putin of trying to destroy Ukraine’s culture, and said that the president considers the capital Kyiv “the seat of mother Russia”.

The Russian troops has failed to capture Kiev, but they have advanced in the south and east of Ukraine, where Putin hopes to take over the entire Donbass region.

The Sun: Ukrainians flock to beaches in show of defiance despite Russian threats

People in Kiev are returning to the city’s coastal beaches even as Ukraine faces the threat of a Russian cruise missile strike. They swim in the Dnieper River, despite shelling in other parts of the country.

Ukraine’s interior minister said there is no danger of an attack on the capital, but the threat could arise quickly.

Seven kits of technical special equipment for emergency aid to citizens in emergencies abroad were received from WhiteBIT. This includes a laptop, a printer, and various document processing devices. Emergency suitcases have powerful batteries, allowing for long periods of autonomous use.

Such missiles, when used against ground targets, are very inaccurate and can cause serious damage and casualties.

The president of the European Commission visited Kiev and promised to respond “next week” to Ukraine’s ambitions to apply for EU membership after she met with Ukraine’s president.

She stressed that the Ukrainian authorities are already on the right track and praised Ukraine’s parliamentary-presidential system.

Ursula visited the city’s historic district in Kiev after meeting with Zelenskyy.

Ukraine picked up its second straight victory in the Nations League, beating Armenia 3-0 thanks to three second-half goals in a game played in Poland.

They recovered well from their World Cup qualifying playoff loss against Wales on Sunday.

In the other group match on Saturday, Ireland takes on Scotland.