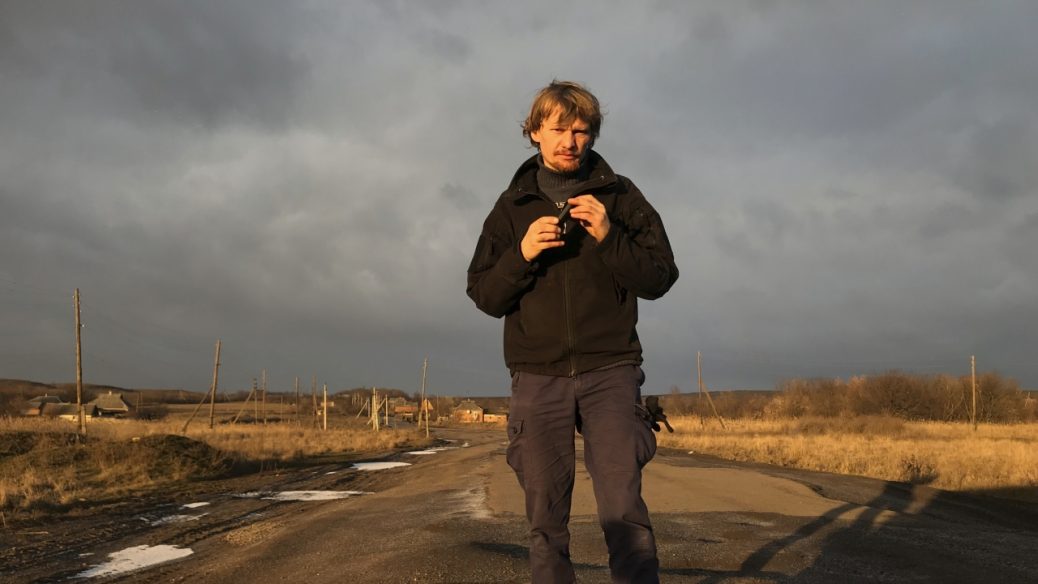 EMPR daily digest on the latest updates about Ukraine by the World media.

In the city of Mykolaiv in southern Ukraine, a Russian missile strike killed one person. The Russian military’s shelling caused several fires and damaged buildings.

The mayor emphasizes that it is still dangerous in the city.

“Reporters Without Borders investigated the murder of Ukrainian photojournalist Maks Levin. They concluded that he was killed in the first weeks of the Russian invasion and that he was “coldly executed” by the Russian military. Levin may have been searching the Russian-occupied forests for his missing drone. The body showed three bullet hits, one to the chest and two to the head.

The U.K. previously required children under 18 to travel with a guardian under the Home for Ukraine program. They changed the rules and will be allowed to come to the country alone. The rule change should only benefit children who are already in the system.

Their sponsors in the UK must be either relatives or close family friends.

Finding a new route for agricultural exports from Ukraine is a real challenge. Ukraine’s president has said that only smaller volumes can be delivered via the new routes and that this leads to much more expensive shipments.

The Deputy Minister of Agriculture of Ukraine has addressed the European Union with a proposal to improve the port in Constanta and to speed up the shipment across the Danube. However, according to experts, there are many obstacles.

Associated Press: Diary of 12-year-old Ukrainian refugee to be released

Ukrainian Yeva Skalietska kept a diary describing what she experienced during the war. Union Square & Co. will publish it this fall. They will also donate a portion of the proceeds to Ukrainian refugee organizations.

One of the men was found by locals in a field near Zahaltsy. All signs indicate that he was killed by Russian soldiers in late March or early April. The corpse was taken to a local morgue, where the final cause of death will be determined.

A kamikaze drone started a fire at a Russian oil refinery 8 km from Ukraine. One crashed into a heat-transfer unit, the second drone flew away.