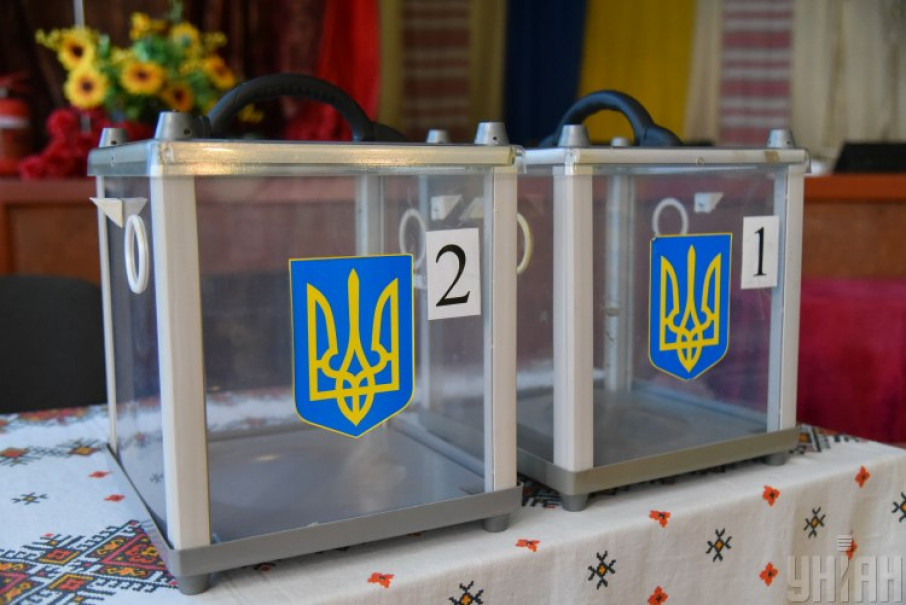 That is what freedom of choice looks like. It is not for everyone and not entirely logical; it is chaotic and unpredictable.

Because the main war that is being waged in the world is a war for people, in order to be a country rich in its inhabitants.

The people handed over full responsibility to new power and entrusted it with all possible hopes. So, there will be no excuse if anything does not work out immediately, straight away. Now the government has no right to find fault with the lack of powers and authority, bad oligarchs, sticky-fingered officials or dishonest judges. This is a unique chance.

However, the mistakes repeated in the corridors of power over the past five years still exist, and now they are with new users. What kind of problems are worth mentioning?

2. Civil society is the main reactor powering the state rather than a burden for it. Civil society supplies different kinds of energy, and now the challenge is to learn to use this energy instead of cutting it because somehow it bothers, annoys you or seems to be wrong.

3. Trust.Every case of incompetence, corruption, every bribe is a grenade without a pin in our trench. It should be thrown away. We should not point fingers at each other, saying – “not me”, and hoping that we will avoid the blast. If a war is waged in a country, then leaders must take the responsibility.

4. Strategy. People are willing to endure much and put up with many things if they clearly see their place in the coordinate system, and if the goals are clear. The most important function of the state during a war is to create development strategies in which everyone can have reference to the goals, everyone can fall into column. Strategies are a long-term development. Building a state on the annual budget horizons, which are cut every quarter, is chaos and not movement.

5. Professionalism. Nothing discredits power more than conflicts within the system. The authorities themselves nullified trust in each other from within through endless intrigues and PR wars, bot farms and paid rallies. The war of extermination against each other divided the state apparatus into two trenches, and in this war, they were interested neither in selecting professionals, nor in recruiting new staff. Only friends or foes remained. Now very many of them will have to leave.

6. The war with Russia and security. Only one thing can make people willfully sacrifice their own lives in a war – justice of attitude and clarity of orders. Injustice demotivates them. Bad orders disorganize. We survived in 2014.This is a real miracle, but what will the future of the war be? We need a strategy; we need reforms of defense and security institutions. The army and special services are not self-regulated structures.They consist of people who follow the order.It is the political leadership that should reform them. It is necessary to preserve and educate the most valuable people – those who want and know how to destroy the enemy. There are not so many of them, but they are the core of the country’s security.

7. Economy. In order to attract foreign investors and preserve our investors, a task map must be built. It should be based on their priorities and not on the priorities of some unknown acting crooks, who seem to be indispensable in key positions.

8. Communication. Communication in the state is created not with the aim of the PR of the heads or advertising good deeds, but with the aim of providing high-quality feedback from the public to the management body. To this end, feedback should yield results and serve as a means of solving problems rather than covering up. Bot farms create an illusion of influence in the minds of Internet dependent chiefs.

Today, the real political elite are being hardened.The elite who work for their country, regardless of whether they have a seat or position. I want to thank all those who honestly worked in the corridors of power over the past five years and sincerely did many important things for the country. Thank you for your caring and experience. Many people are leaving with great dignity. Everything changes.Sooner or later many of them are going to return to power. Both the experience of building and the experience of leaving with dignity will be useful to the newly elected government, which has assumed an important mission and responsibility for the country. May God bless us to succeed and continue going forward together and make Ukraine worthy of the many thousands of victims sacrificed for our freedom.