Home » How much longer will Ukraine resist Russia without Trump?

How much longer will Ukraine resist Russia without Trump? 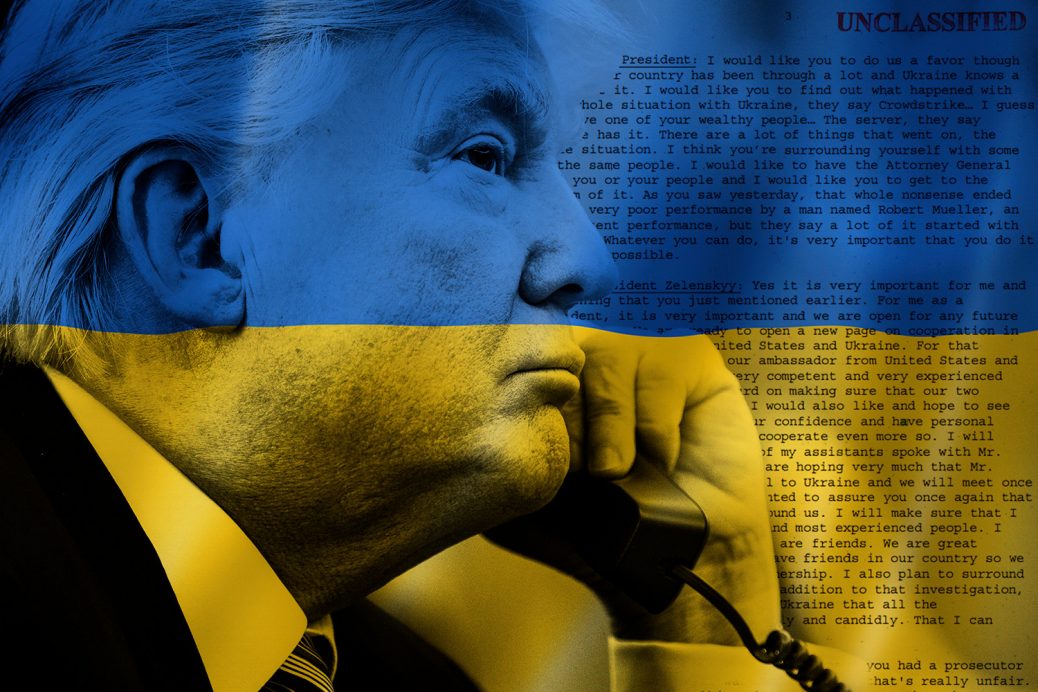 And in fact the right answer would be ‘recent 600 years’ Ukraine did resist Russia already without anyone else’s aid.

After USSR break up and as being independent country again – about 30 years.

And since latest Russian aggression have started – 6 years.

“According to Budapest Memorandum from 1994 US guaranties Ukraine” but indeed it doesn’t guarantee a shit.

Sanctions are only another reason for continuous economic pressure from US on Russia since the Cold War and USSR break up, which was also done in frames and as a result of a Cold War and most of it is matching US trade and political interests first of all rather then help to Ukraine. By the way, Russia don’t care about it much having huge resources for multiple wars abroad and by the way it does make Russia much more strong + sanctions are a good excuse from Russian government to their citizens on why they are so isolated while living in a deep shit.

Selling Ukraine Javelins rather made Russians more angry then practically helped Ukraine at the moment considering Ukraine having ‘Stugna’ anti-tank systems production which are having twice better specifications and being 10 times cheaper then Javelins, produced right in Kyiv and could be soled worldwide making good money too for self defense.

Training Ukrainian army? Khmmm, It is a very good question ‘Who is training who’ at this moment? We don’t think that ‘specialists’ who never fought in a war on their own territory defending their own territory can teach something worth those who did it for centuries fighting for their ‘location to live under the sun’. And it doesn’t matter if out there are new technologies or old – the principles of war are indeed are centuries old.

We would point out as for US aid to Ukraine four things only:

1) US military ships periodically entering Black Sea but it is 50% – 50%  that makes Russians aware and being much more accurate in their actions;

2) US intelligence and observations data but we don’t think US and NATO fully sharing this with Ukraine due its’ non alliance status;

3) Supporting with medical stuff but this also looks very cynic since ‘you guys kill each other for us and we will look at it but ok, get this – with this you will die much more safe’.

4) Old counter battery radars that are really good helping strike back much more effectively but once again – ‘you guys kill each other for us and we will look at it’.

And the main thing that really is helping Ukraine to resist is an informational support in the Info War but in fact for this should be honored rather US activists then US government.

So our question would be re-phrasing Trump’s question – ‘how much longer will Ukraine resist Russia’ regarding to everything mentioned above.