Home » Putin is not going to end the war in Ukraine: Moscow rejects Zelensky’s peace initiatives

Putin is not going to end the war in Ukraine: Moscow rejects Zelensky’s peace initiatives 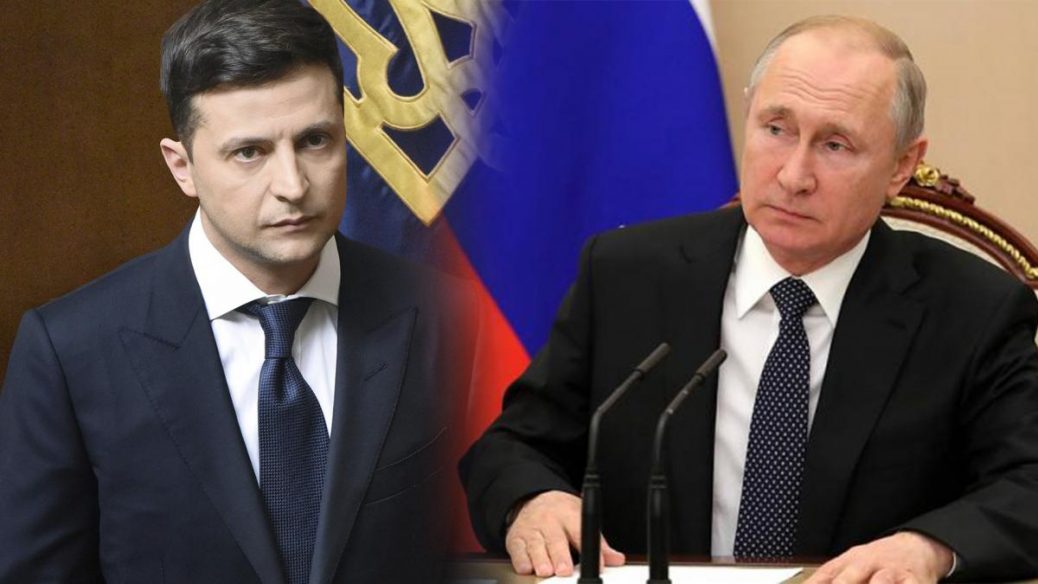 Russia does not show a desire to meet the peaceful initiatives of President Zelensky. It was admited by Yuriy Butusov. Below, he presents some of the current Russia – Ukraine war not solved issues.

– The initiative of the President of Ukraine to repair the bridge in Stanitsa Luganskaya has been blocked by the Russian military command. The troops of the Russian Federation allow neither mine clearance of the territory around the bridge nor repair work.

–  The prisoner exchange negotiations have been terminated. Russia neither provides a single list for exchange nor includes all civil and military hostages in it. This shows that the Russian authorities are still delaying the exchange procedure.

– The Russian Federation refuses to extradite the captured Ukrainian sailors to Ukraine despite the decision of the the International Tribunal for the Law of the Sea and all multilateral negotiations with the participation of the most influential Western politicians.

Russia continues to implement its strategy in the war:

– Continuation of limited scale hostilities in Donbas in order to maintain military leverage over Ukraine. At the same time, the Russian Federation is interested in minimizing its spending on the war and personnel losses because there is a lack of mercenaries for the war.

– Separate negotiations with the EU countries for destruction of the united Western political front against the Russian Federation and for the subsequent lifting of sanctions.

– Destabilization of the domestic political situation in Ukraine by financing pro-Russian media and political projects, as well as pressure on the Ukrainian economy to strengthen the pro-Russian agenda in society and to exclude Crimea.

– The Russian Federation associates the end of the war in Donbas with concessions and recognition of the occupation of Crimea. Donbas is a bargaining chip.

Ukraine should build an action strategy, assuming that the Russian Federation will temporarily reduce the intensity of hostilities, but will not stop occupying Donbas in order to keep it as a loaded gun threatening Ukraine and as a bargaining chip in the negotiations on Crimea.