Russian trace in Ukraine’s plane shot down in Iran 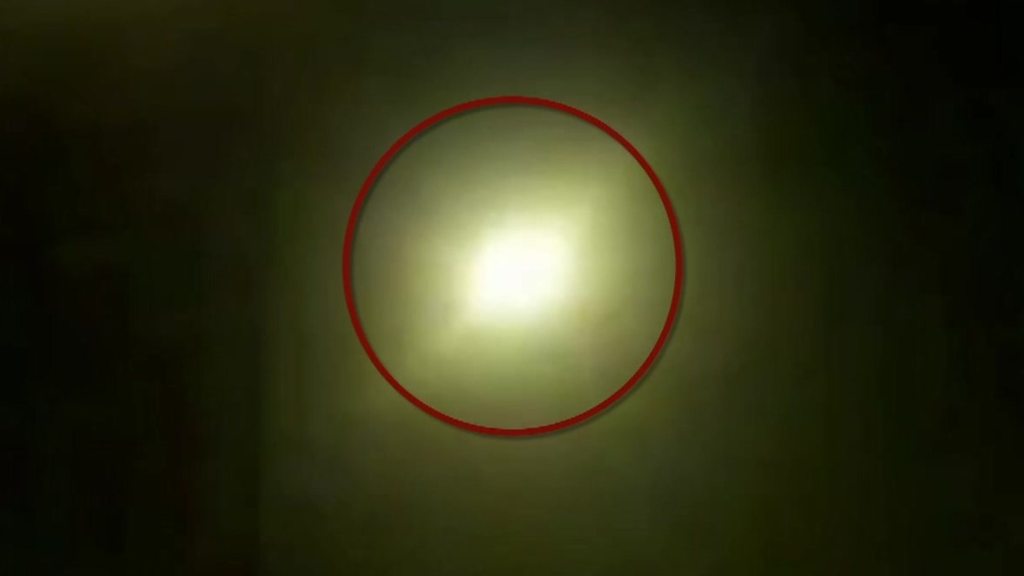 Why Russian trace in Ukraine’s plane shot down in Tehran sounds unbelievable, but seems to be real.

It seemed unbelievable, but there is growing evidence that a Russian-made anti-aircraft missile shot down the Ukrainian Boeing almost immediately above Tehran Airport.

How is this possible? That night, Iran launched ballistic missiles at two US military bases, and was waiting for a retaliatory strike. The air defense system was on high alert.

The reason for attacking a passenger aircraft, which significantly differs from a combat aircraft on the locator screen, could be:

1. Erroneous display of the air situation and erroneous target designation for an attack on the Ukrainian Boeing.

2. Transferring the Tor-M1 in an automated mode. In this mode, an anti-aircraft missile independently attacks targets that are not protected by a friend-or-foe recognition system.

If the version is confirmed, then the blame may be on both the Iranian military command and Russian military equipment, which poses a threat to security. It is also necessary to find out if there were any Russian military personnel and mercenaries near the air defense control panels that night.

If Iran blames Russian anti-aircraft missiles for technical malfunction, then not only Iran but also the Russian Federation can become liable. These are the versions.

To this end, EMPR published information thar 9H-VJN and T7-GEM private jet routes may indicate that President of Ukraine Volodymyr Zelensky met with a delegation from Moscow in Oman right before Ukrainian airplane crash in Iran.