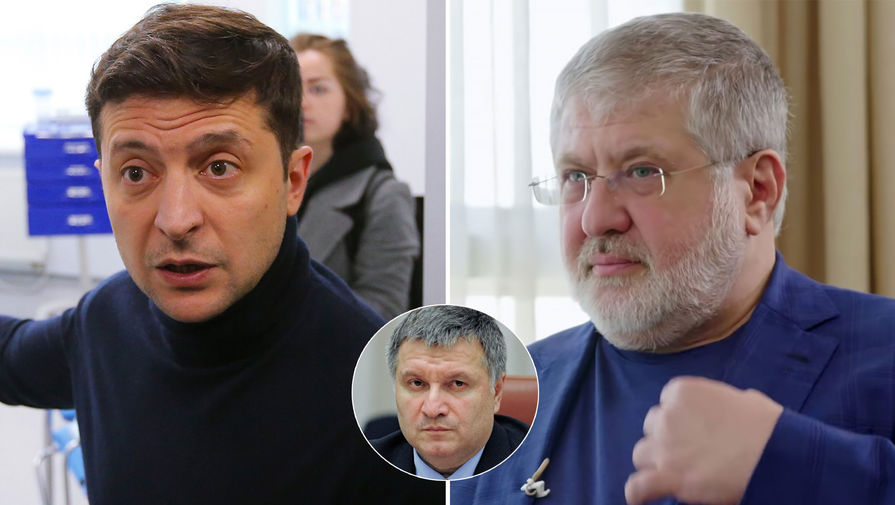 The President of Ukraine Volodymyr Zelensky did not dare to start a war with Kolomoysky and Avakov for so long that they started it first.

Indeed, Honcharuk’s audio recording is an open declaration of war on Zelensky. Before, Kolomoysky’s people allowed themselves to attack only Zelensky’s team members, but never him. They attacked the President’s initiatives, but never him.

This is war. And the President will not be able to get away scot-free. The sooner he wages his offensive himself, the easier it will go.

As to the recording, it is a conversation of normal people explaining complex economic things in layman’s terms. This is just about financial literacy.

And it is really difficult. The struggle for the President’s mind is like an illustration of a general struggle with populists in the country. Populists are limited by nothing, whereas people trying to explain the essence of processes are limited by the truth. This is a bad disposition. One cannot win an argument with Tymoshenko on air, because she will immediately come up with 100,500 new myths that are simply impossible to refute. So the people of Kolomoisky can also repeat like parrots about the pyramid of public debt. However, it is one thing just to say this, and another to explain about the absence of this pyramid. It takes time and an attentive listener.

Pleasingly, the monthly search for compromising materials gave birth to just this. The mountain gave birth to a mouse. Over the years, we have listened to top officials’ conversations about distribution of cash flows and have not been surprised. We did not even talk about resignation of the government. That was the norm.

Now that the oligarch wants to provoke a crisis, he has to take words out of context and attack the President’s complexes. You can argue for hours about whether this recording says something about understanding of the economy. But it certainly says that the interlocutors have values, because the greatest incriminating evidence uncovered by the country’s chief expert on searching compromising material involves phrases taken out of context. And this is a great achievement for Ukraine.

Kolomoysky took his step. Now it’s the President’s turn. Has the war begun?