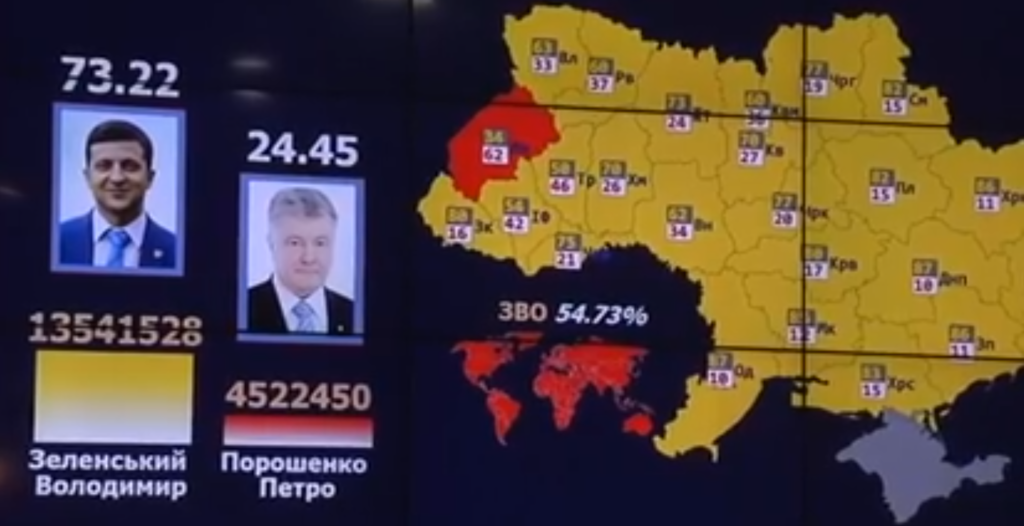 Formally, it is only now that foreign leaders should have started to congratulate him (but who cares about the protocol and legal formalities when there is political expediency?).

We do not have formal procedures for this. But it seems logical that Volodymyr Zelenskiy should define the circle of people responsible for certain areas of work who must obtain all the necessary permissions and start working with state authorities and receive from them information about the situation, about the planned activities with the participation of the president, about pending or most urgent issues.

Besides, the team of the newly-elected president, in cooperation with the structural units of the Presidential Administration and the relevant state authorities, must begin to plan the inauguration ceremony and accompanying events.

Everything that will be done from this moment until the swearing in of the newly-elected president will be no less important proof of our ability to transfer power in a peaceful, civilized way than the election itself.