Is Iran interested in proper investigation of Ukraine plane crash? 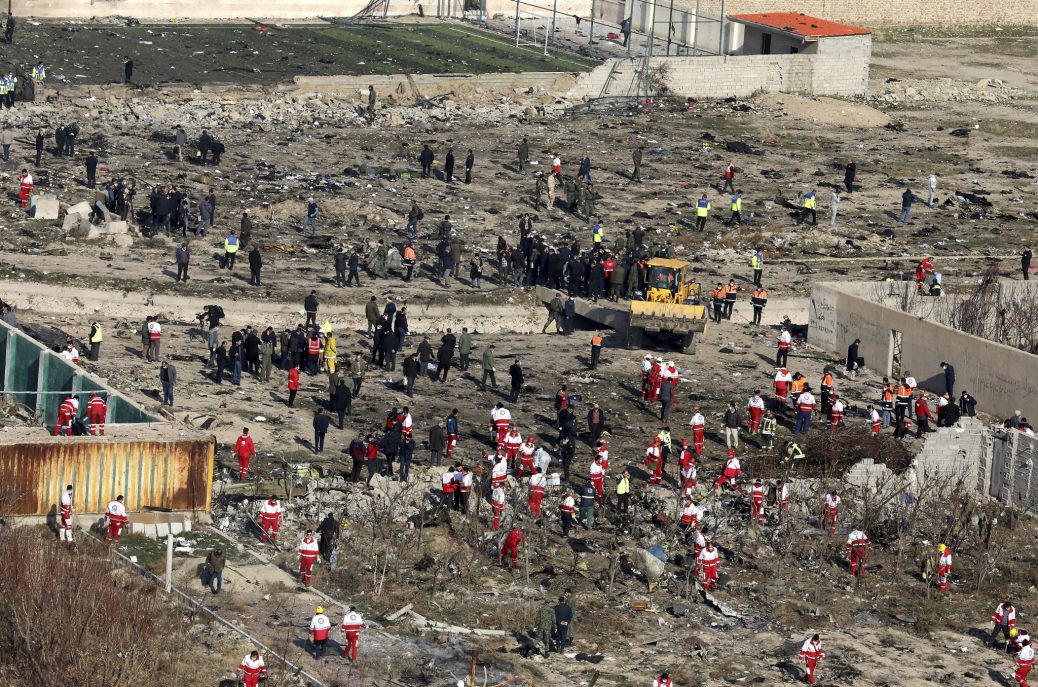 Is Iran interested in proper investigation of Ukraine plane crash while Bulldozers are clearing debris away?

Source from Ukraine’s interagency committee for the investigation of the crash in Iran reports the following information at 12.00:

“We have been at the crash site for two days. One group went to the Iranian air traffic control center to finally get access to the radar recordings. The second group is at the aircraft debris collection site.

Is Iran interested in a proper investigation? It is not clear. Bulldozers continue to collect parts of the aircraft and deliver them to the collection site. At the crash site there is a crowd of various people in uniform and without uniform, hundreds of people collect and take away fragments of the aircraft, this cannot be controlled.

The bulldozer dumps the fragments into a dump haphazardly, and experts have to extract parts and lay out the remains of the hull. With a bulldozer, it is impossible to ensure the safety of details that are important to understand the situation.

It would be logical to photograph the crash site, identify some of the fragments, collect and lay them out gradually and carefully. How to prove, for example, the nature of the explosion, if a bulldozer could have already damaged some parts of the hull? Iranians are competent educated people, they cannot but understand this.

Up to now, we have seen neither nose section pieces nor cockpit pieces and passenger seats. It is unclear why the cockpit is not shown to us. We do not know whether they explore the cockpit themselves or it has been completely destroyed by the explosion.

At the moment, we have not been presented with any evidence of the version put forward by Iran  – on the technical causes of the crash.”

So, what is clear to us at the moment:

1. Iran has not yet provided any piece of evidence of its original version of the allegedly “technical causes” for the aircraft crash.

– There are no radar records showing that the plane allegedly turns to the airport;

– There are no recordings of conversations between pilots and air controllers, in which pilots report on technical problems;

– There are no facts about the problems with the technical condition of the plane from the airport ground services.

2. The Iranian authorities conduct evidence gathering carelessly, which can make it difficult to establish the truth.

3. New questions arise to which Iran should give reasoned answers.

– Which Thor missile systems were near the airport that night, and in what condition?

– Who and why was shooting on the phone the moment of the explosion on board and the plane crash?

– Was the attack on the plane an accidental mistake or a deliberate act of terror?