Home » Banzai attack by Russian troops is approaching in Ukraine

Banzai attack by Russian troops is approaching in Ukraine 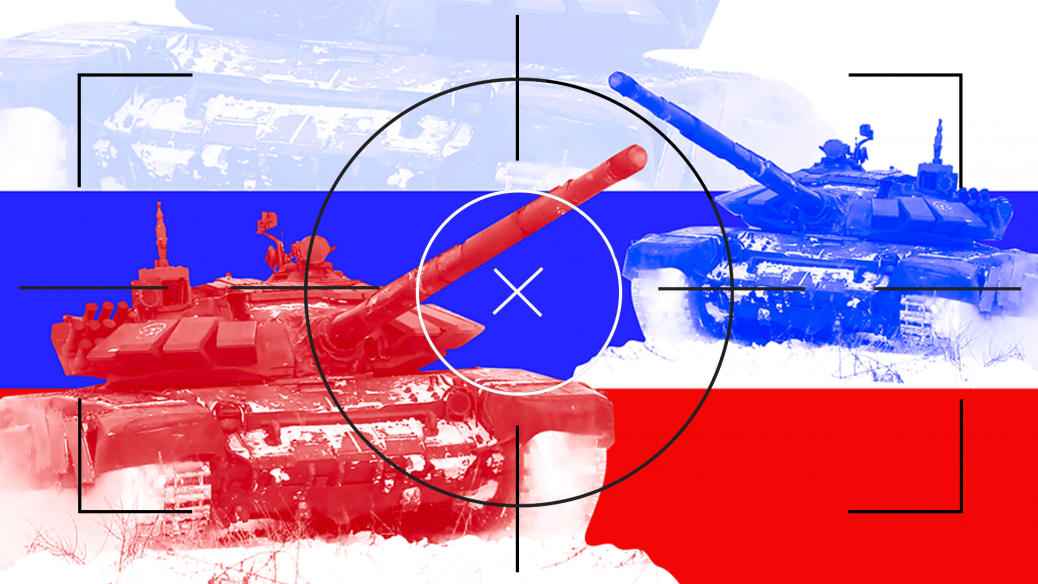 As far as I understand, a banzai attack by Russian troops is approaching.

Today they have performed reconnaissance-in-force operations in several areas, trying to find gaps in our battle formations, so that they could force their wedges into our lines.

All this happened west and east of Kyiv.

In particular, another attempt was made to move FOR the Kyiv-Chop highway with forces of up to two companies towards Yasnogorodka through Shpytki, as well as to provide the left flank to this group from Bilogorodka by advancing a group of up to two platoons.

In addition, the forward units of the orcs, also with forces of up to two company tactical groups make attempts to reach the Zalissya-Bogdanivka-Shevchenkove line in the Brovary sector and gain a foothold there.

It is indicative that these offensive actions were accompanied by rather feeble attempts to carry out artillery and aviation preparations. Most likely, there are two reasons for this: either unwillingness of the orc command to disclose in advance the direction of their main attack or a simple lack of ammunition and combat-ready aircraft (or pilots) in these sectors.

However, we should not be misled by such tactical offensive actions of the orcs. We should not believe  that the enemy is allegedly exhausted. These actions in no way indicate this. They show otherwise.

Namely, that the process of replenishing stocks of material and technical supplies, as well as resupplying of personnel and military vehicles in the forward units of the russians is either ending or almost completed. Therefore, in the near future the orcs’ troops are expected to launch active offensive operations on a larger scale.

And for some reason, I’m sure that they will start them in the vicinity of Kyiv.