Home Opinion Investigations I will tell you a story about Mariupol

I will tell you a story about Mariupol 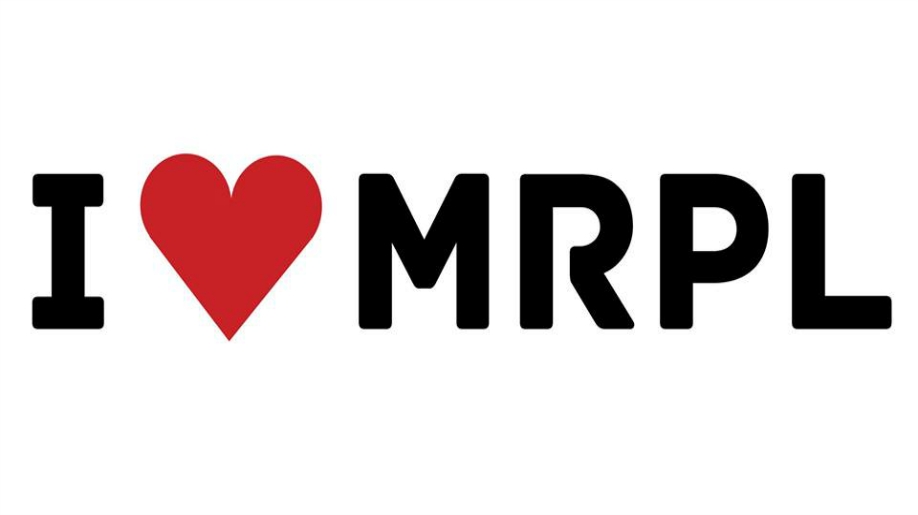 This is a city where people do not go into a panic after the attacks: mobilized, with gritted teeth and without tears, they take action.

It is where, at the blood-donation station there is a line-up, and after an hour, people are told not to come—there is enough blood

Where the city’s pharmacy shelves are empty – the residents have bought out all the supplies and brought them to the hospital for the wounded.
Where 50 people gathered for a rally after the tragedy and collected almost 10 thousand hryvnias in half an hour to help victims.

Where ordinary people come up with plans to restore the area after the attack and then go and carry them out.

Where in the cafe people come up to you and say—“we heard what you said, thank you for everything!

Where strangers on the street offer you transportation and medicine.
Where hotels and resorts open their doors to families who lost their homes.
Where residents drive water and food into the very thick of hell and under the lightning sparks of Grads during blackouts help to run the generator…

In short: there is more “dill”* here, than in Lviv, though not all of them are aware of it. Mariupol, this is a place of strength, guys. Is it not?