Home » In Germany, there is a lobbying scandal involving representatives of Merkel’s party and Ukraine

In Germany, there is a lobbying scandal involving representatives of Merkel’s party and Ukraine 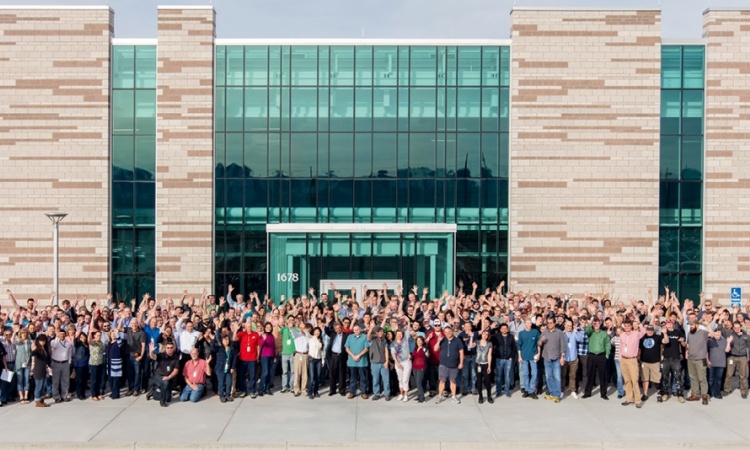 German politicians from Merkel’s party pressured the Ukrainian authorities because of Varex.

German politicians from Merkel’s party pressured the Ukrainian authorities because of debt in the interests of a dubious company Varex.

This time, however, it is not Ukrainian politicians who are suspected of corruption, but German ones. The interests of Ukraine could have suffered because of their actions.

Investigative journalists from a reputable outlet Der Spiegel found that a number of German politicians used their influence during negotiations with Ukraine in the interests of a private German company Varex. In particular, they raised an issue of paying €40 million to the company (this debt, according to the German party, dates back to the 1990s).

Only this company has a dubious reputation, it has only three staff members, and it has a long criminal corruption trail.

In different years, this German company was headed by people from the Soviet Union (one of them is now retired as a major general of the FSB). The current Varex lawyer has ties to Dmytro Firtash.

According to Der Spiegel, German Federal Minister of Economy and Energy Peter Altmaier, two Parliamentary State Secretaries, and at least one current and one former member of the Bundestag from the Christian Democratic Union are involved in lobbying the company’s interests at the interstate level.

All of them brought the commercial interests of a private company up for discussion with representatives of the Ukrainian authorities (in writing or during personal talks).

Der Spiegel investigators suspect that such international lobbying services for a dubious company are unlikely to be provided free of charge.

The Ukrainian authorities do not comment on these facts. Requests to the President’s Office for comment came from both German and Skhemy journalists who joined Der Spiegel investigation. But these requests remained unanswered.

More about the Spiegel investigation – in a separate article.