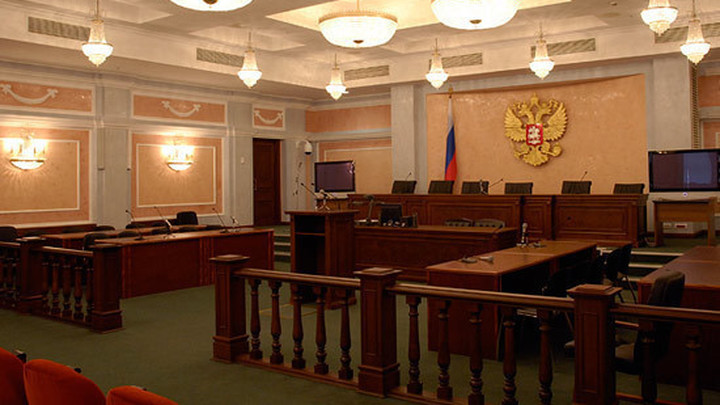 Russian court has revealed information about the food supply to the Russian army stationed in eastern Ukraine, Donbass.

This is evidenced by the statement  of the district court in Rostov, “Radio Svoboda” reports.

A Russian court has acknowledged the country’s armed forces are present in the occupied. The Kremlin has persistently denied the presence of Russian forces in there.

The court’s decision was made in November 2021 in a criminal case on corruption; its text was posted on the court’s website.

The Kirov district court of Rostov-on-Don heard that every two weeks 1,300 tons of food had been supplied to Russian troops from Rostov region.

The deputy regional manager for military meal logistics of a local company was found guilty of bribing officials. He was sentenced to five and a half years in prison for transferring 990,000 rubles from his boss to the head of the Center for State Sanitary and Epidemiological Surveillance of the Southern Military District.

According to the court’s verdict, the defendant in the case was responsible for stocking and selling food to Russian troops stationed in eastern Ukraine.

According to the defense, the lieutenant colonel from the Southern Military District demanded from his chief 90 thousand rubles a month to avoid disruptions in the supply chain. Otherwise, the officer, as stated in the verdict, “promised to disrupt supplies in favor of Russian servicemen who are on combat duty in the “DPR” and “LPR.”

The verdict states that deliveries took place at least in 2018 and 2019. In the fall of 2018, the sanitary control did not let a food convoy proceed, as a result, there was spoilage valued at about 30 million rubles.

According to the defendant in the case, drivers were paid 65-80 thousand rubles for one delivery route due to “the complexity and danger of the route.”

The defendant said the drivers were “risking their own lives at the border.”

At the border, they handed in documents, removed license plates from cars and traveled through the Ukrainian territory “under the protection of the receiving party.”

Before being sent, they were checked by a Russian with the rank of major. The defendant in the case insisted that he was military, but the court found that he had never served in the army.

According to RS estimates, the supply of 1,300 tons of food each week was enough to provide approximately 26,000 people.

Why this is important: Russia has always denied the involvement of its troops in the fighting in eastern Ukraine, arguing that Ukrainian troops there are opposed by the “people’s militia” of Donbas, where Russian citizens can only be present as volunteers.

At the same time, journalistic investigations, data from Ukrainian special services and law enforcement officers proved that the Russian army was directly involved in the fighting in the Donbas. It was not only about the artillery support, but also about fighting between the Russian military and the Ukrainian army.