Russian friendship with a few dots 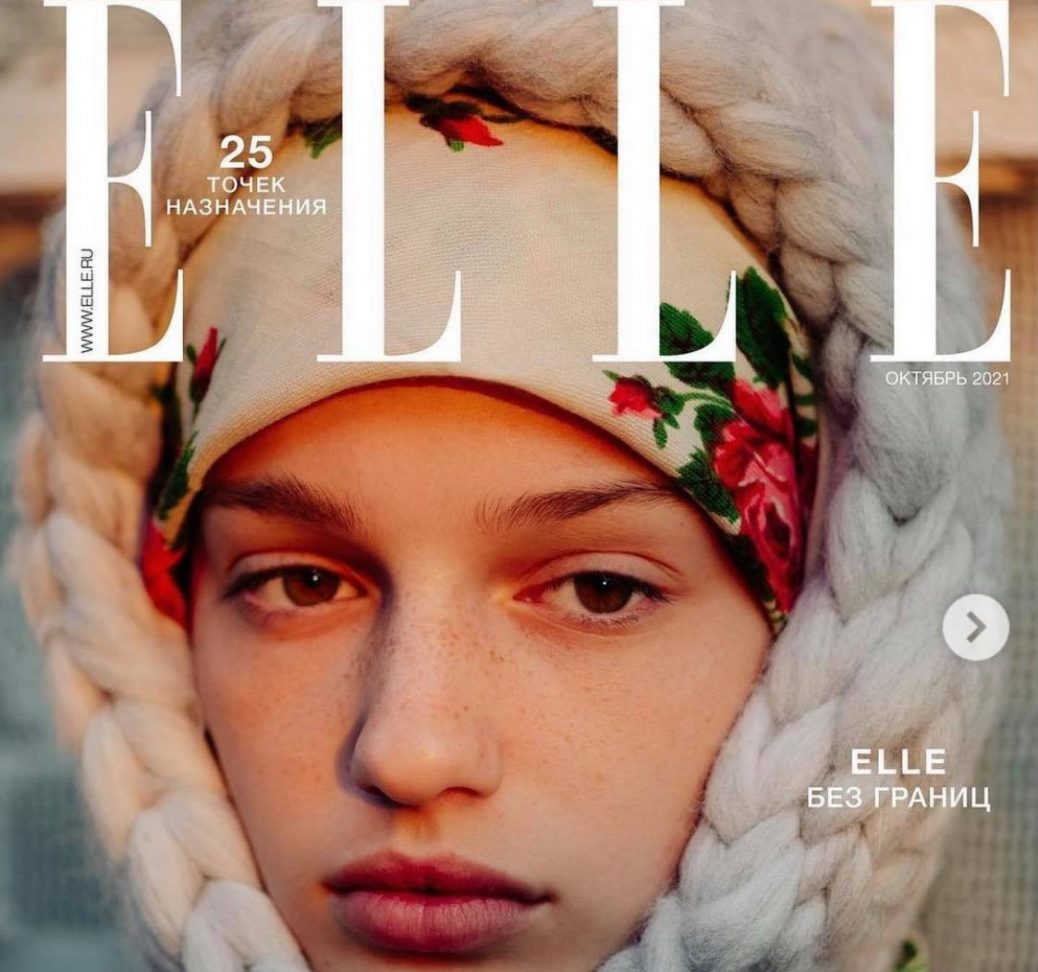 Observing the rhetoric of various Russian media over the past few months, the following can be noted.

First, Skabeyeva’s staged anti-Ukrainian television stories, Kiselyov’s attempts to “effectively” cover another lie of the Kremlin about the situation on the Ukrainian-Russian front or the periodic speeches of “independent experts in the Ukrainian issue” with FSB ID cards in their pockets neither stir excitement among Russian public nor have a disturbing effect on it.

Second, the number of fakes replicated by Russian propaganda has significantly decreased.

Third, new Kremlin’s trends are emerging on the media landscape, ultimately culminating in Russian President Putin’s article “On the Historical Unity of Russians and Ukrainians,” which has violated not only all the imaginable laws of history but also the codes of ethics.

Time and again, texts and storylines appear as part of “new monarchical will.” They hint directly or indirectly that Ukrainians and Russians should live in peace, that we are brotherly peoples, the heirs of the USSR and that today’s Russian-Ukrainian war is simply a “misunderstanding” invented by unscrupulous Ukrainian and foreign politicians.

The Russian magazine ELLE, for example, recently published an announcement of the October issue, which states that “25 locations of Russia” include … Ukraine, Moldova, Georgia, Lithuania, Uzbekistan, Kazakhstan, Armenia, Azerbaijan and so on.

Interestingly, later, the post was edited and the phrase “… and the countries of the former USSR” was added.

(here is the translation from the original)

Welcome the October ELLE issue and 25 (!) covers at once. In this issue, we took pictures in 25 different locations in Russia and the former USSR with local models and photographers, informed readers about 25 different cultures and peoples (sometimes even in local languages). The pictures of girls from Ukraine, Georgia, Bashkiria, Armenia, Azerbaijan, Lithuania, Yakutia, Uzbekistan, Kazakhstan, Dagestan, Belarus, Abkhazia and many, many other places are on the covers. Within a few days we will publish all the covers of the new issue; stay tuned! Today we present Moldova to you.

October ELLE is already on sale.

Let us once again recall the trend aimed at “restoring friendship with Ukraine”  that Russia is now actively trying to fill information space with. It is trying to do this while waging the so-called “hybrid war” against the very existence of the Ukrainian state.

Thus, it seems that today the Kremlin has begun to understand that it cannot coerce Ukraine into friendship.

As for friendship, Russia has done everything possible to make the demolition of a monument  toUkrainian-Russian “friendship” a triumph for Ukrainian patriots in 2021.

And the Russian Federation’s attempt to express regret on this occasion has met with a harsh responsefrom the Ukrainian Foreign Ministry.

The “locations in Russia” marked by the “Russian fashion magazine number one” in the territories of sovereign states is either sheer nonsense, or another attempt to portray what is desirable as being the actual state of affairs. And in any case – this is another answer to the question what stays out of politics in Russia – sports or fashion.

Every process has a beginning and an end. Even propaganda, which in this case is as straightforward and visible even from a decent distance as a searchlight at night from a border guard boat.

And friendship? After Donbas and Crimea?

Today, the Russian propaganda machine is finding it harder and harder to lie about the same thing in different ways.

Besides, any bad joke is very much like a warning.