Russian troops have been scouting Ukrainian positions in Donetsk sector 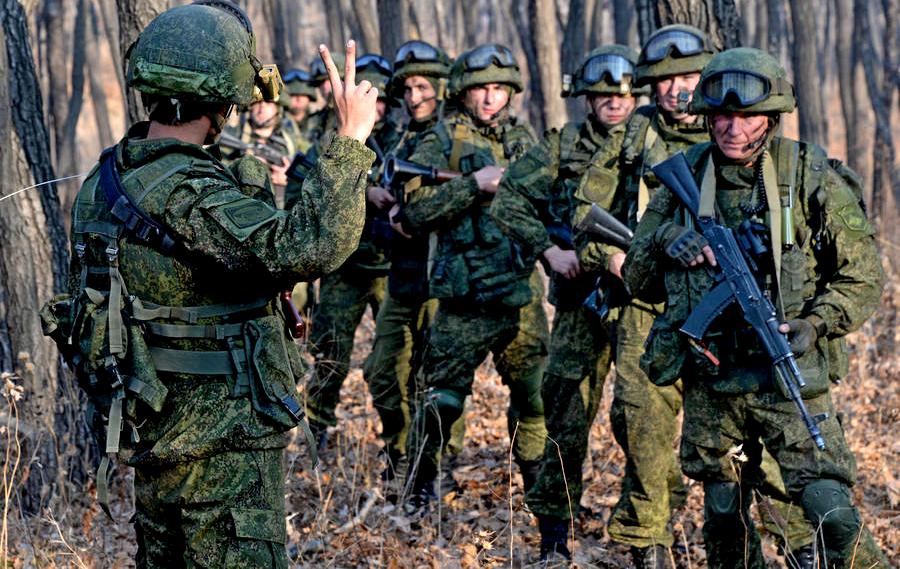 According to the InfoResist group’s source Russian regular troops representatives have been scouting Ukrainian positions in Donetsk direction.

Russian security and escort servicemen said to their interlocutors from the 5th motorized rifle brigade of the 1st AC of the Southern Military District that the presence of their group in this part of the AC’s responsibility area is explained by conducting test and operational flights of UAVs for training maintenance personnel, and testing the equipment.

In addition to conducting the test flights of UAVs, representatives of this group visited the permanent base of a separate UAV squadron of the operational command “Donetsk” (1st AC of the Southern Military District of the RF Armed Forces), where they looked at the real state of its standard weapons and vehicles, as well as studied the results of its combat work.

According to the InfoResist, the real purpose of the group’s presence in the area of ​​responsibility of the 1st AC of the Southern Military District of the RF Armed Forces was the need to clarify the current operational situation and conduct detailed reconnaissance of the military dispositions of JFO units, their  forces, weapons and equipment including those from tactical reserves available to the JFO command in these areas.

The source also reports that during February, representatives of the operational command “Donetsk” headquarters have become frequent visitors to the advanced positions of the AC’s units in many parts of its responsibility area​​. In a number of cases, they were accompanied by unidentified persons wearing Russian military uniforms without insignia and civilian clothes.