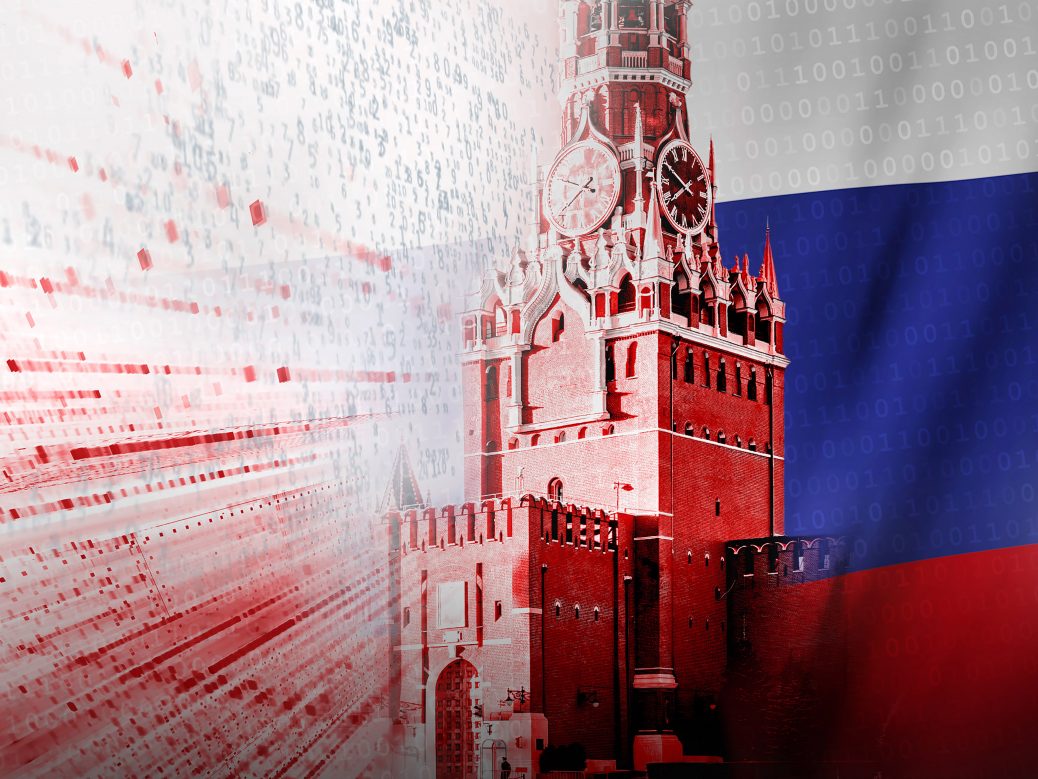 On February 3, 2020, Iowa’s entire election tabulation machinery, including its backup system, suffered catastrophic failures that prevented the reporting of any results from the nation’s first presidential election contest.

The blame game started almost immediately with fingers being pointed directly at Democrats and a contracting firm that developed a telephone app that was supposed to allow faster processing of caucus results. And where did much of that blame game originate?

Well, not surprisingly, among the first people to do so were close allies of Donald Trump, including his campaign chairman, Brad Parscale, his son, Eric and his top Senate defender, Lindsey Graham who generated tweet after tweet accusing the Democrats and Joe Biden of rigging the election.

In fact, Trump himself, in the ultimate chutzpah, projected his knowledge and guilt by claiming that the Democrats would blame the Russians rather than their own incompetence.

Incredibly, rather than being a far-fetched conspiracy theory that Russia was involved in the Iowa election failure, there is a very real possibility, based on Russia’s recent attempt to do the same thing in Ukraine during the March 2019 presidential election, that Russia was involved in the Iowa catastrophe. In fact, the similarities between the two are so striking that they amount to almost mirror images, and should not be ignored.

In October 2019, the Ukrainian web publication, EMPR Media, discussed the planned Russian attack on its Central Election Commission as follows:
A troubling cyber threat came from the discovery of a new type of malware that was created by Russian military operatives to distort and delay the Election Day vote results as they were being transmitted from the regions to the Central Election Commission.

The object of this malware was to cause chaos by undermining the vote counting and confidence in the results. Russia planned a propaganda effort tied to this operation whereby at different times on Election Day, stories would appear en masse on social media blaming election officials of delaying the vote because those tallies showed that the pro-Russian candidate was winning.

Fortunately, Ukrainian cyber forces discovered this malware prior to the election and actually reverse engineered it so that that was unable to function. By the time the Russians realized it would not work, most of the results had already been transferred to the CEC.

This information was passed on to the Federal Bureau of Investigation in the hope that the FBI would advise and assist all of the United States election departments on ways to protect their systems from a similar attack by Russia.

One of the top three states targeted by Russia in 2016 was Iowa, and last month, the FBI was advised that Russian cyber hackers were at it once again. In fact, despite warnings from cyber security experts, Iowa election officials specifically rejected any possibility that Russia could attack its now system.

Moreover, Trump has gone out of his way to downplay the Russian threat and in fact, was recently impeached for asking Ukraine to interfere in the 2020 election by targeting Joe Biden.

The United States law enforcement and intelligence services have been intimidated and neutered by Trump from engaging in active election protection.

So let’s compare some of the likely similarities between the Ukraine hack and the Iowa debacle:

1)Malware and/or denial of services attack to delay and distort election results;

3) Chaos that undermined vote counting and confidence in election results;

4) Propaganda effort to blame delay on those who oppose pro-Russian candidate;

In the case of Iowa, Russia wants chaos and wants to use that chaos to divide the Democrats. Of all the major candidates, Russia wants Bernie Sanders to be the nominee against Trump so the false narrative being spun by Russia and Trump is that Joe Biden and the DNC caused this Iowa meltdown in order to deprive Sanders of his win there.

Clearly, in the case of the Iowa cyber catastrophe, the real beneficiaries are Russia, Trump and Sanders. Although election officials are feverishly trying to spin the failure
on a bad app rather than Russia, Americans need to understand that when Russia benefits from something, it likely has a hand in it.