The fog of war began to gradually dissipate: Russia’s plan in eastern Ukraine 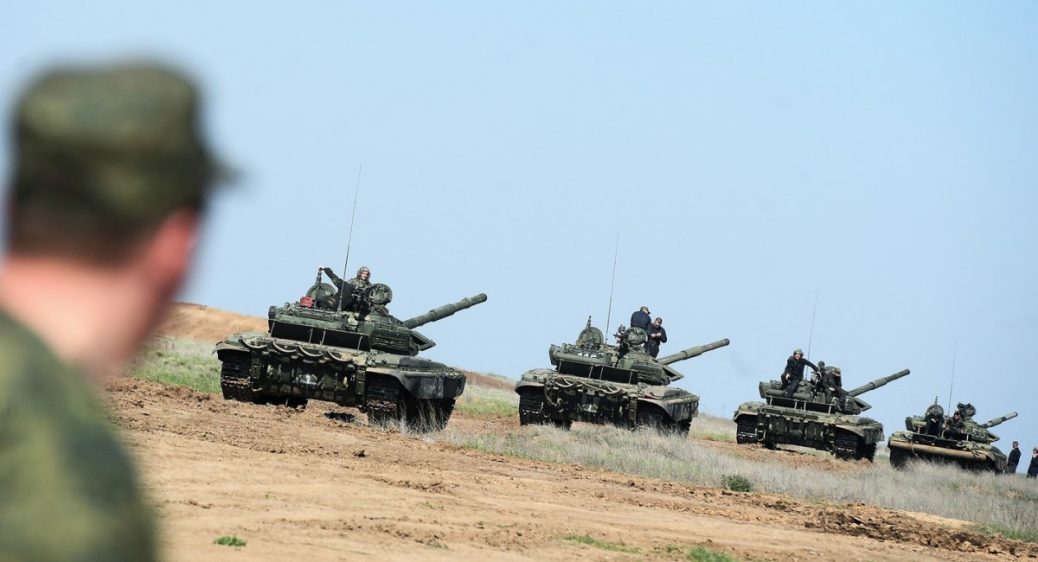 The fog of Russia – Ukraine war began to gradually dissipate.  The Russian troops have already begun to be identified quite “in place”. So to speak, the idea began to look more clear.

In fact, one must understand that in the traditions of the Soviet military school, they decided not to waste time on all sorts of “small” and “large” Saturns in Donbass.

And as decent followers of the good old traditions in the “glamorous” orc-headquarters, they set the most profound operational goals, to succeed in a decisive and unambiguous defeat of the enemy (which means us, Ukrainians), moreover, already at the first stage of the operation.

I don’t know whether it will be called a “floating”, or a “jumping” mongoose or chipmunk, but its immediate operational goals are clear – access to the Pavlohrad-Lozova line.

They will rush to Lozova from the side of Balakliya and Izium, to Pavlohrad, from the side of Vasylivka and Huliaypole. I think that somewhere here the Russians will set up areas of concentration, deployment and outcomes for the offensive.

Indeed, the battles in Donbass can be given a secondary meaning, with the aim of pinning down and holding the troops in the future gigantic cauldron.

And at this time, we should prepare and conduct an encirclement operation in the most “thin” place, right “behind” our entire Donbass grouping of the Joint Forces (OS) in order to slam all of it at once, and not just individual parts.

At the same time, it is not at all necessary to attack Zaporizhia or Dnipro, it is enough to block them from the east, northeast and southeast.

I think that the main events in the battle for the East of Ukraine will be between the Dnipro-Donetsk and Zaporizhia-Donetsk roads.

This is possible, of course, if our military do not break through the Dnipro River near Kherson. That’s when the situation in general can unfold in a very unusual direction.

I think that there are people in our General Staff who are not only skilled in operational art, but are also courageous and possess great self-command. And they are quite capable of repelling the enemy!

We are helping the army and the country, we are bringing the victory closer, each in his own place!