What the Russian invasion of Ukraine could do to Europe 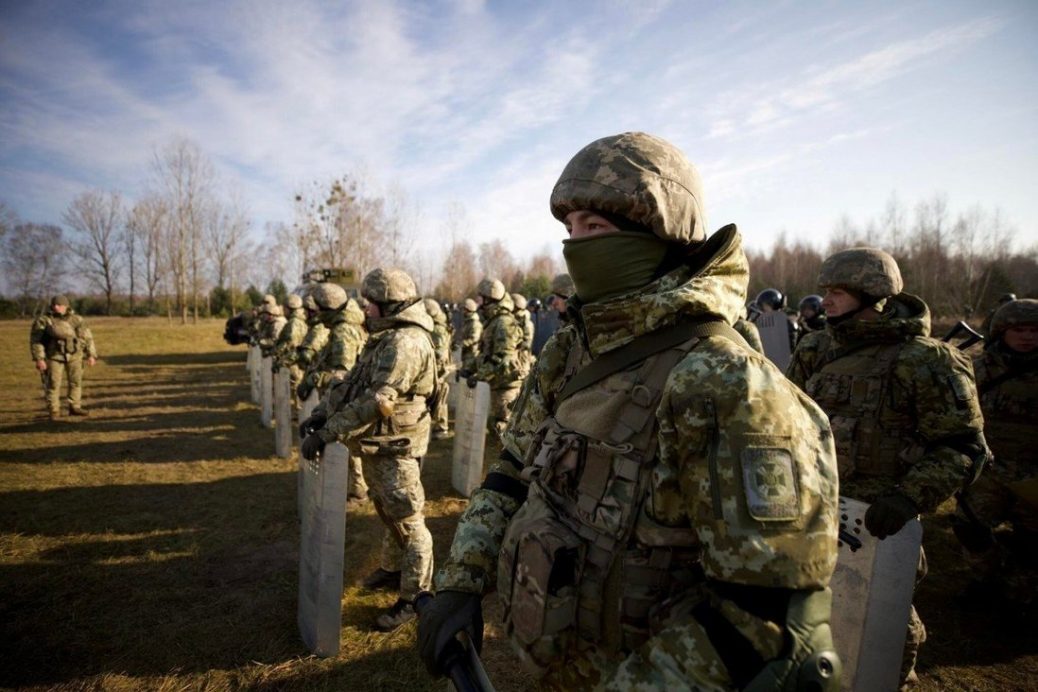 A senior Western intelligence official warned that if Russia decided to invade Ukraine , the conflict could easily spill over to Europe.

Speaking to journalists, the senior intelligence official wishing to remain anonymous said, “Let’s not be blind. If Russia initiates a scenario of any kind it will also initiate action against Nato members,” the BBC article reads.

Those concerns were echoed by Britain’s most senior military officer. On Tuesday, the Chief of the Defence Staff, Admiral Sir Tony Radakin, told reporters: “The significance of the worst scenarios in terms of a full-scale invasion would be on a scale not seen in Europe since the Second World War.” The admiral described Russia’s military build-up on its border with Ukraine as “deeply worrying.”

Despite warnings from the US and its Nato allies that any invasion by Russia of Ukraine would have “severe economic consequences,” Moscow’s military build-up on the border continues. The senior Western intelligence official described it as a “steady” rather than dramatic.

Western intelligence estimates that Russia already has up to 100,000 troops positioned near to the border with Ukraine, along with tanks and artillery. Washington has suggested that force could rise to 175,000 by the end of January.

The Western defence official said that if Russia chose to carry out an attack now it could do so. But he said Russian forces massed on the border were still missing some crucial elements – such as full logistical support, ammunition stocks, field hospitals and blood banks. The intelligence official described the build-up as a “slow drip” and a “slow ratcheting up of pressure.” US officials have also pointed to an increase in “disinformation” from Russia on social media.

If Russia did decide to invade Ukraine, the senior Western intelligence official said large numbers of people would be displaced.

“We could have a very large number of refugees, deaths could reasonably be expected to be high as would destruction within Ukraine,” he said.

The war that erupted in eastern Ukraine in 2014 has already left 14,000 dead and an estimated 1.4 million displaced.

But the official said Russia could also initiate actions against Nato members such as cyber and hybrid warfare, and even physical attacks.

“If there’s a spill over elsewhere, all of these effects could be expanded,” he said.

The West is still unclear about President Putin’s intent. But the senior Western intelligence official warned that “military options are highly likely on the table in the Kremlin” if Russia’s demands are not satisfied.

“Has Putin decided to initiate a conflict? The jury is still out,” he said.

But the official noted there had been a combination of sharp bellicose rhetoric from Moscow, accusations of being provoked by Ukraine and Nato, a lack of transparency, and a worrying track record, including the annexation of Crimea in 2014.

“Added to that are the recent border crisis involving thousands of migrants in Belarus, as well as Russia’s backing of separatists in the Caucasus and elsewhere,” he said.

He said the security situation in Europe was without precedent since the fall of the Iron Curtain.

Russia’s demands, and a diplomatic solution

The US and Nato have made clear they want a dialogue with Russia to avoid conflict, and Moscow wants dialogue to continue, too.

President Biden’s virtual meeting with President Putin earlier this week was a start and will be followed up by more talks with other Nato members. But Russia’s demands and so-called “red lines” are making diplomacy difficult.

Russia wants assurances that Ukraine will never be allowed to join Nato; that Nato members will have no permanent forces or infrastructure based in Ukraine; and for a halt to military exercises near Russia’s border.

Nato insists it is a defensive alliance and not a threat to Russia.

But the alliance has also made clear that it believes that Ukraine has a right to make its own decisions as a sovereign nation, and it is not willing  to give Russia a veto  on Ukraine’s future.