Who needs to ensure President’s office head post in Constitution? 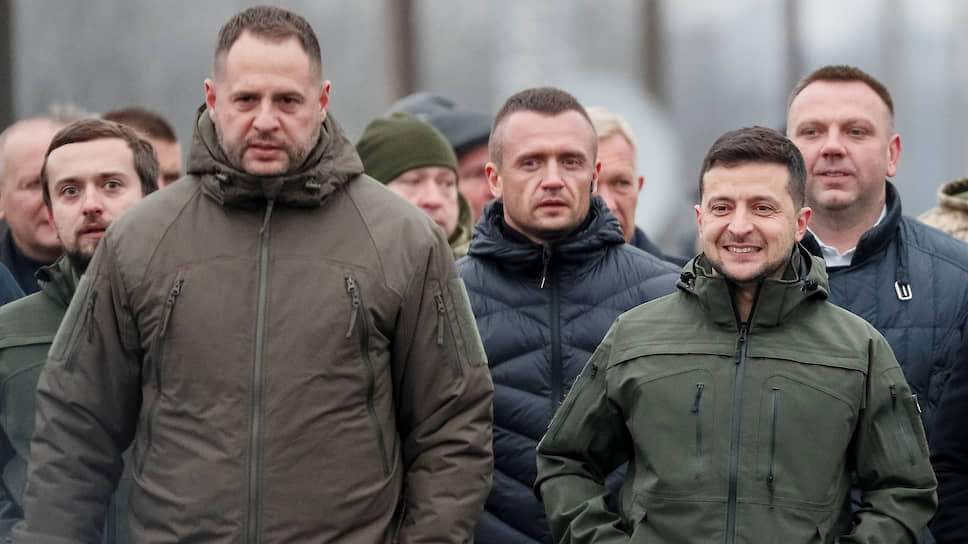 Moreover, the authors demand that in case of early termination of the President’s powers, his duties should be performed not by the Speaker of the Verkhovna Rada, as is currently prescribed, but by Yermak.

Yes, you are right. Not just head of the office, but Yermak.

And the whole petition sounds like kudos to Yermak.

The authors insist that “due to his business qualities and effective management, the OP head is the person who best meets the possible need to perform these duties. In particular, he is known to other employees of the OP and the executive power, to international partners and leaders of other countries. his instructions will be effectively carried out on the ground by heads of regional state administrations.

There are other eloquent praises too, in the best traditions of the Communist Party.

What does this petition tell us?

Even Yermak’s team have no doubt that Zelensky will not drag to the end of the term. They seem to be contributing to this, perhaps even with the Russians’ help.

There is obviously a struggle for power between Razumkov and Yermak.

If this petition is considered, I do not really believe that Zelensky will put forth such proposals to the Verkhovna Rada.

But it can be done by someone else.

And if such legislative initiatives appear in the Parliament, it will be possible to speak about preparation of coup d’etat.

The rats have already felt that the Titanic called “Team Ze” is sinking, and now everyone will stand up for themselves.

As the president once said: “I don’t owe you anything.”