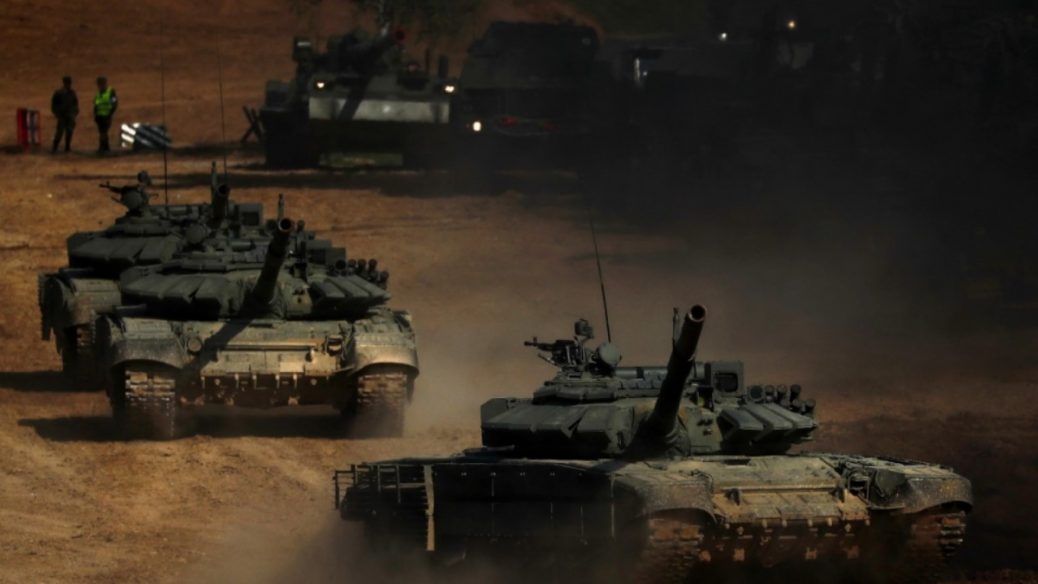 Since the beginning of the 21st century, there have been dozens of major military exercises around the globe. They never go unnoticed. For example, the whole world closely watched the recent large-scale Russian military exercises  near Ukraine’s borders and in Russia-occupied Ukrainian Crimea. This is not surprising.

The so-called Joint Strategic Exercises of the Armed Forces of Belarus and Russia “Zapad-2021”, which is scheduled for September 10-16 this year, also raise well-founded concern both in Ukraine and in its immediate neighbors that share a border with the Russian Federation or the Republic of Belarus.

Ukraine has much to worry about each time the Russian bear tries to flex its muscles near its borders. Neither do the Baltic states feel safe, especially after the dictator of neighboring Belarus actually cededthe country to the Russian president.

Apart from Putin’s statements made on the eve of those “drills”, where the rhetoric suddenly changedto “friendship with Ukraine,” let’s recall the recent statements  of the President of Belarus: “your jokes make me risk and cross the border …”

Moreover, this military exercise takes place against the backdrop of a number of strange coincidences:

– an explosion on a gas pipeline in the Ukrainian Crimea organized by Russian special services, right during another delay of opening the Nord Stream-2 gas pipeline and the current situation around this project;

– the Crimea Platform summit, which successfully ended in Kyiv. We will remind you that due to its holding, the attention of the world community was again focused on Russia’s armed annexation of Crimea and, as a result, total legal non-recognition of Crimea as part of Russia;

– the talks between Zelensky and Biden, which in terms of their practical effectiveness for Ukrainiandefense and economy are not inferior to those received only by the Major Non-NATO Allies;

– the US Congress support for increased security assistance to Ukraine;

– unexpected Russia’s refusal to extend the mandate of the OSCE Special Monitoring Mission on the border with Ukraine on September 2, 2021, and so on…

The Russian-Belarusian exercise itself looks rather strange, because its declared scale – 200 thousand servicemen, about 80 aircraft units, up to 760 units of military equipment and 15 ships, does not correspond to their legend about military counteraction to terrorist groups and other formations.

The claim in some media outlets that Russia is preparing a staging ground for its  invasion during Zapad-2021 sounds reasonable, because it has already conducted a number of preparatory exercises, including logistics and support on the territory of both states.

In fact, Russia is currently losing the hybrid war against Ukraine. And judging by the events of recent days, that part of the war, which is designed to attract to the side of the aggressor country the sympathy of Americans and Europeans, Russia has already lost. Keep calm and clean the machine gun.

Information and analytical center of national security of Ukraine for