Home Politics In no case should Steinmeier formula be signed. But Ukraine did it

In no case should Steinmeier formula be signed. But Ukraine did it 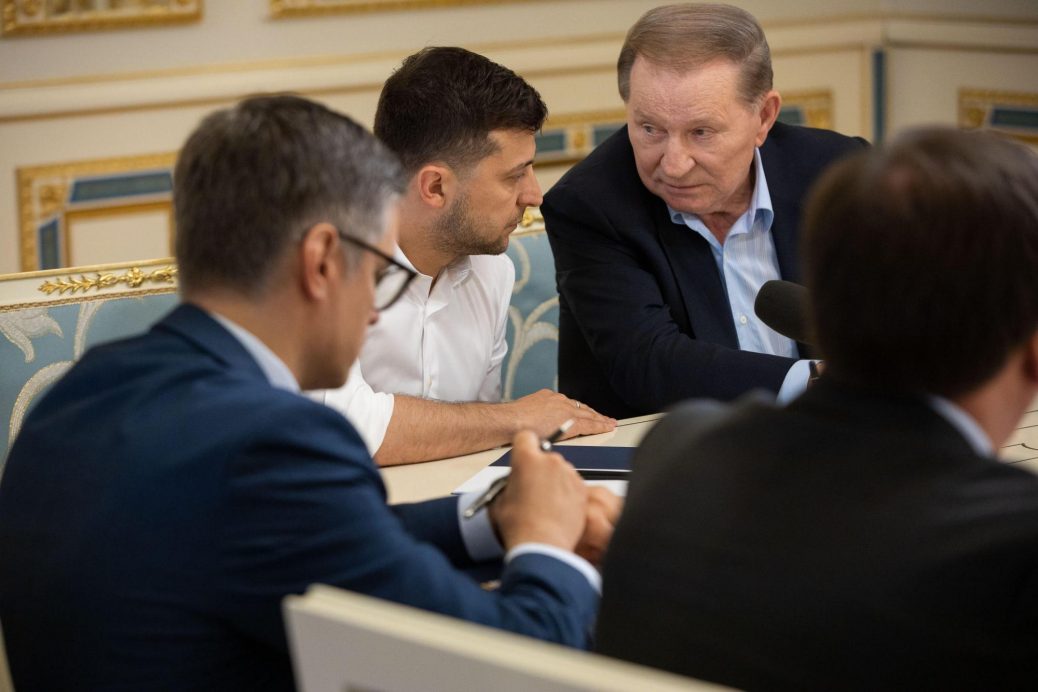 Ex-representative of Ukraine in the working subgroup on political issues of the TCG in Minsk Roman Bezsmertny has published the text of the sensational “Steinmeier formula,” which is being prepared on behalf of the Trilateral Group for the heads of the “Normandy format” states.

“This piece of paper is being prepared on behalf of the TCG in Minsk for the heads of the Normandy format states and is touted as the so-called “Steinmeier formula.” I draw the attention of all those involved in the process to the inadmissibility of adopting such a document, let alone signing it,” Bezsmertny says.

A meeting of the Trilateral Contact Group on the Settlement of the Situation in Donbas was held in Minsk today.